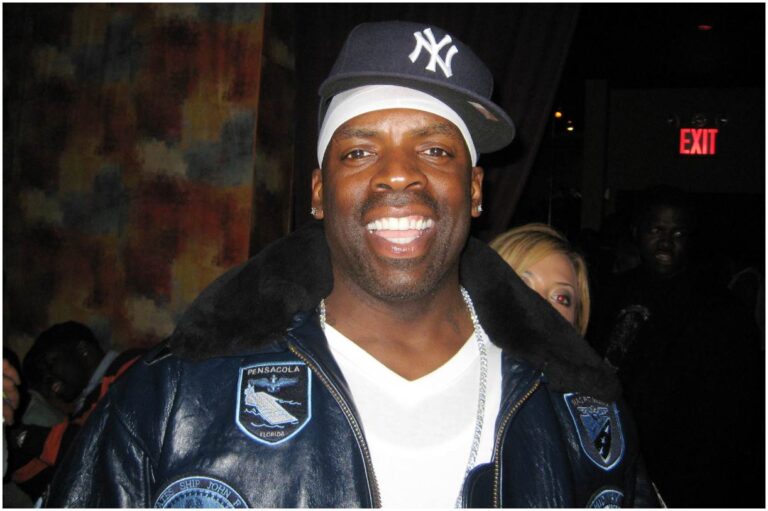 What is T.K. Kirkland's Net Worth?

T.K. Kirkland net worth: T.K. Kirkland is an American actor and comedian who has a net worth of $500 thousand. T.K. Kirkland has starred in the movies New Jersey Drive in 1995, Strays in 1997, and Rising to the Top in 1999. In 2006 he starred in the film The Champagne Gang and in 2012 he starred as Joey in the movie Birds of a Feather. Kirkland starred as Silk Tie Joe in the film Good Brutha Bad Brutha in 2013. He wrote and produced the 2008 video Are There Any Questions?. As a comedian he has appeared on the TV series Jamie Foxx Presents Laffapalooza and BET’s Comicview.