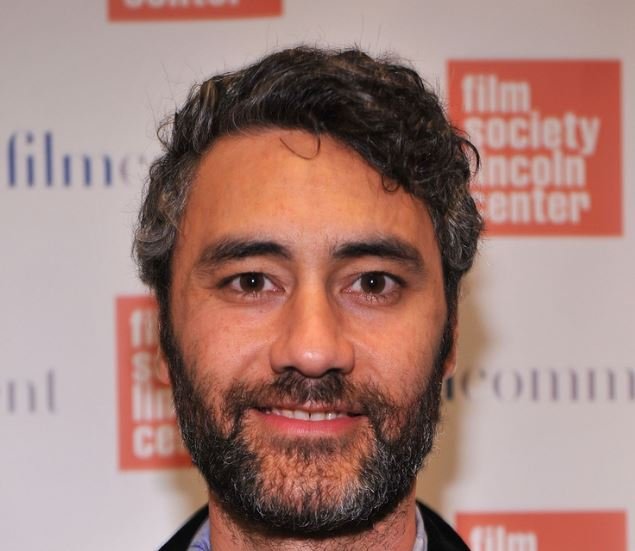 What is Taika Waititi's Net Worth?

Waititi made his on-screen acting debut in the 1999 New Zealand film “Scarfies” and soon appeared in the film “Snakeskin” (2001) and the TV series “The Strip” (2002), “The Tribe” (2002), “Revelations” (2003), and “Freaky” (2003). Taika wrote and directed the 2002 short film “John and Pogo” and followed it with 2004’s “Two Cars, One Night” and 2005’s “Tama Tū” and “What We Do in the Shadows: Interviews with Some Vampires.” His first feature film was 2007’s “Eagle vs Shark,” which starred Jemaine Clement; Waititi also appeared as Gordon in the film. His second feature film, “Boy,” premiered at the 2010 Sundance Film Festival and earned a nomination for the Grand Jury Prize. Waititi played the role of Alamein in the film, and in 2011, he portrayed Thomas Kalmaku in “Green Lantern.” Taika co-wrote, co-directed and starred in the 2014 vampire mockumentary “What We Do in the Shadows,” which won several awards and spawned an American spin-off television series of the same name as well as the New Zealand series “Wellington Paranormal.”

Taika married filmmaker Chelsea Winstanley in 2011, and they have two daughters, Te Hinekāhu and Matewa Kiritapu. Waititi and Winstanley have collaborated on several projects, including “What We Do in the Shadows” and “Jojo Rabbit,” and they reportedly separated in 2018. In May 2020, Taika narrated a 10-part, all-star reading of Roald Dahl’s “James and the Giant Peach” to raise money for the charitable organization Partners in Health.

Quotes that Inspire by Taika Waititi

Many are probably wondering about the foundation behind Taika Waititi's success and wealth. Below we have listed some of the actor's quotes that will get you in the mindset to pursue your financial success.

Films that are easy to sell happen to be the worst films. Look at the poster for 'Wrath of the Titans' and 'John Carter': they're exactly the same. You could switch titles. 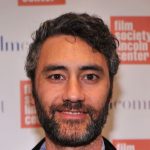 Indigenous people in films, it's all, like, nose flutes and panpipes and, you know, people talking to ghosts... which I hate.

The stuff I'm passionate about is what I write; it isn't multi-million-dollar franchise movies.

To me, spending millions of dollars recreating the world's sadness with actors and props and sets - it seems like a kind of arrogant waste of money... Unless, that is, it's a film about an historical event.