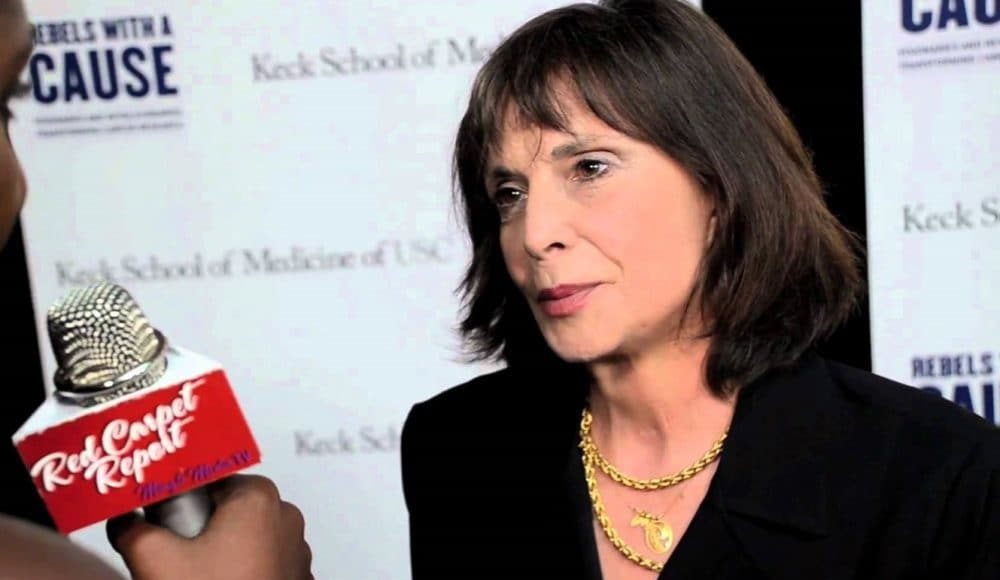 What is Talia Shire's Net Worth?

Talia Shire net worth: Talia Shire is an American actress who has a net worth of $20 million. Talia Shire is probably most famous for playing several well-known roles such as; Connie Corleone in The Godfather films and Adrian Pennino in the Rocky series. She was born on April 25, 1946 in Lake Success, New York. Her father Carmine Coppola was an arranger/composer. Talia attended the Yale School of Drama and has appeared in several Roger Corman films. She is related to several famous people including; actor Nicholas Cage, director Sofia Coppola and director/producer Francis Ford Coppola. She has been married twice and she has three sons. Two of them, Robert and Jason Schwartzman, are actor/musicians who were fathered by Talia’s second husband, the late producer Jack Schwartzman. She received an Oscar nomination for Best Supporting Actress for her performance in The Godfather Part II in 1974. She also won the New York Film Critics Award and received a Best Actress Oscar nomination for her role in the 1976 movie Rocky. Talia and her late husband producer Jack Schwartzman worked on several projects together and founded the Talia Production Company. She has also starred in the 2002 Italian-American family film Kiss the Bride, the 2004 philosophical comedy film I Heart Huckabees, and the 2007 comedy film about cavemen Homo Erectus. Shire has had many television roles in addition to her movies like; the Lifetime movie Blue Smoke in 2007, the HBO movie For Richer, for Poorer in 1991, and the 1997 NBC movie Born Into Exile. In 2013 she made an appearance in the film Palo Alto, writen and directed by fellow Coppola family member Gia Coppola and starring James Franco and Emma Roberts. In 2016 she appeared in the directorial debut of her son Robert Schwartzman, a dramatic, comedic, quasi-musical entitled Dreamlan, also starring her other, more famous son, Jason Schwartzman.

What is the net worth of Talia Shire? What is her zodiac sign? Here is Talia Shire in a nutshell:

Quotes that Inspire by Talia Shire

Many are probably wondering about the foundation behind Talia Shire's success and wealth. Below we have listed some of the actor's quotes that will get you in the mindset to pursue your financial success.

I could have lived off all the male careers in my family. Everybody was always getting ovations, but I was in the wings. 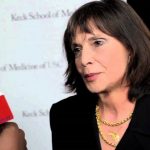 Our past is who we are, and death is one of our experiences. I lost my husband a long time ago, but it's always yesterday.

I have a feeling when I'm 80 years old I'm going to get a phone call: There's going to be another Rocky.