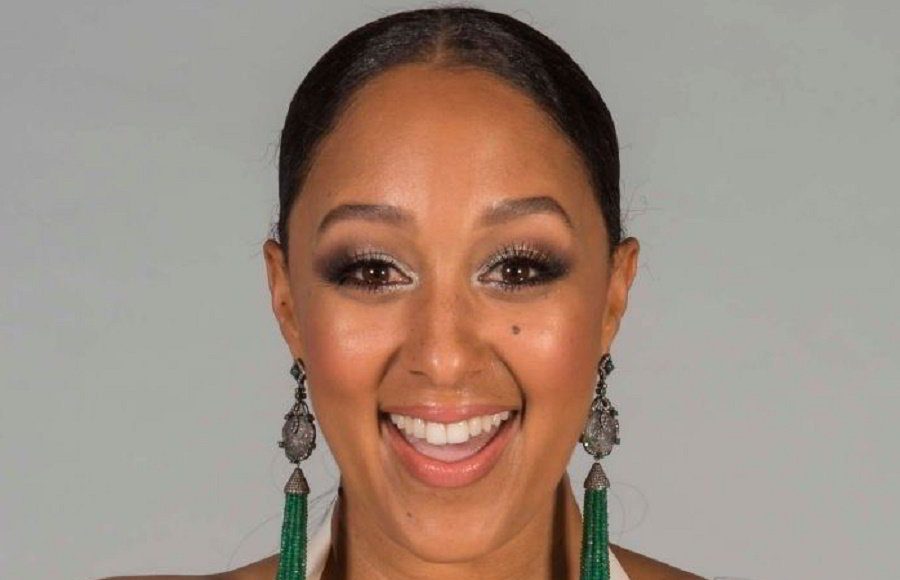 What is Tamera Mowry's Net Worth?

Tamera Mowry Net Worth: Tamera Mowry is an American actress who has a net worth of $4 million. Mowry is best known for her television roles. Many fans may remember her from “Sister, Sister,” in which she performed alongside her identical twin sister, Tia Mowry. Over the next few years, she continued to appear in a range of TV series. Tamera is also famous for the reality TV show “Tia & Tamera,” which followed the two sisters’ lives. For seven years, Mowry also acted as a host for the talk show “The Real.”

Early Life: Tamera Darvette Mowry was born on July 6th of 1978 in Gelnhausen, former West Germany. Both of her parents joined the U.S. Army at a very young age, and they were serving overseas when Tamera and Tia were born. The twins were raised alongside two younger brothers, and the family eventually settled in California. Both Tia and Tamera became born-again Christians when they were eight.

What is the net worth of Tamera Mowry? What is her zodiac sign? Here is Tamera Mowry in a nutshell:

Quotes that Inspire by Tamera Mowry

Many are probably wondering about the foundation behind Tamera Mowry's success and wealth. Below we have listed some of the actor's quotes that will get you in the mindset to pursue your financial success.

God is going to see you through the difficult times. 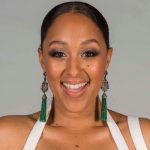 Becoming a mom has really thrown me for a loop. I figured I had this job in the bag because I took care of my brother and my nephew. No way!

My mom is a beautiful black woman, and my dad is an amazing white man, and I grew up seeing a family.

I'll always have this thought of maybe adopting a child for the third one.