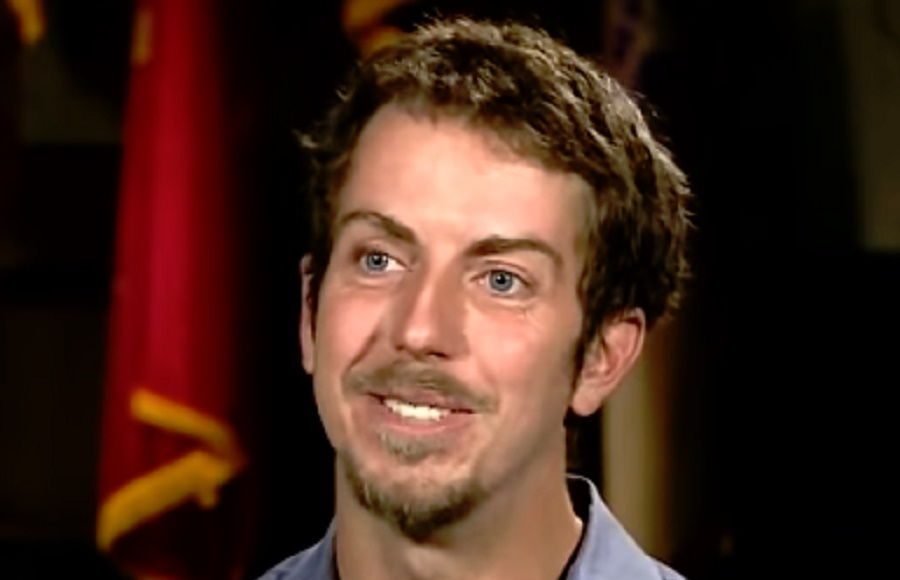 What is Taran Noah Smith's Net Worth?

Taran Noah Smith net worth: Taran Noah Smith is a former American child actor who has a net worth of $300 thousand. Born in San Francisco, California, Taran Noah Smith began acting as a child, and was almost immediately cast as the youngest son on the hit sitcom, “Home Improvement”. He played the role of Mark Taylor for the next eight years. In addition to his work on “Home Improvement”, he also had guest-starring roles in such projects as “Ebbie”, “Little Bigfoot 2: The Journey Home”, and “7th Heaven”. After the run of “Home Improvement” ended, he went to court in an attempt to gain control of his trust fund from his parents, as he did not feel that they were acting in his best interests. He won the lawsuit. After attending the University of South California Film School for a few months, he dropped out to open his own vegan restaurant, farm, and non-dairy cheese manufacturer called Playfood.