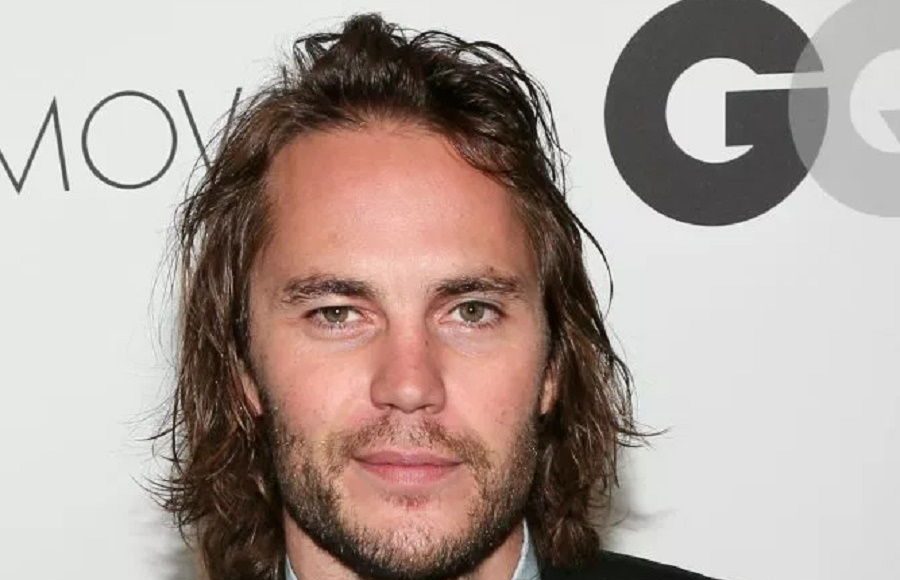 What is Taylor Kitsch's Net Worth?

Taylor Kitsch Net Worth: Taylor Kitsch is a Canadian actor and model who has a net worth of $10 million. Kitsch is probably best known for playing a central role in the series “Friday Night Lights,” although his past work also includes film projects such as “X-Men Origins: Wolverine,” “Battleship,” “John Carter,” “Savages,” and “Lone Survivor.” After the end of “Friday Night Lights” in 2011, Taylor went on to star in series such as “True Detective,” the TV film “The Normal Heart,” and the miniseries “Waco.”

Early Life: Taylor Kitsch was born on April 8th of 1981 in Kelowna, British Columbia. His parents divorced when he was one, and he was subsequently raised alongside his two elder brothers by his mother in a trailer park. During his childhood, Taylor also lived in areas such as Port Moody and Anmore.

Quotes that Inspire by Taylor Kitsch

Many are probably wondering about the foundation behind Taylor Kitsch's success and wealth. Below we have listed some of the actor's quotes that will get you in the mindset to pursue your financial success.

You never walk out of the gym and say, 'I shouldn't have gone.' 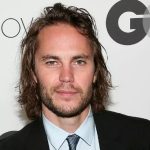 Video games and computers have become babysitters for kids.

A lot of people are surprised to hear that an actor studied for two or three years. They take the craft for granted and wanna just wake up and be an actor.

There's that stigma about New Yorkers, how they're so mean, but in my experience it was quite the opposite. People were very genuine and very nice, even on the subway.

I played pretty darn competitive-level hockey. Then the good old knee injury. Obviously, it's a blessing in disguise, but growing up Canadian, that's our religion, that's our football.