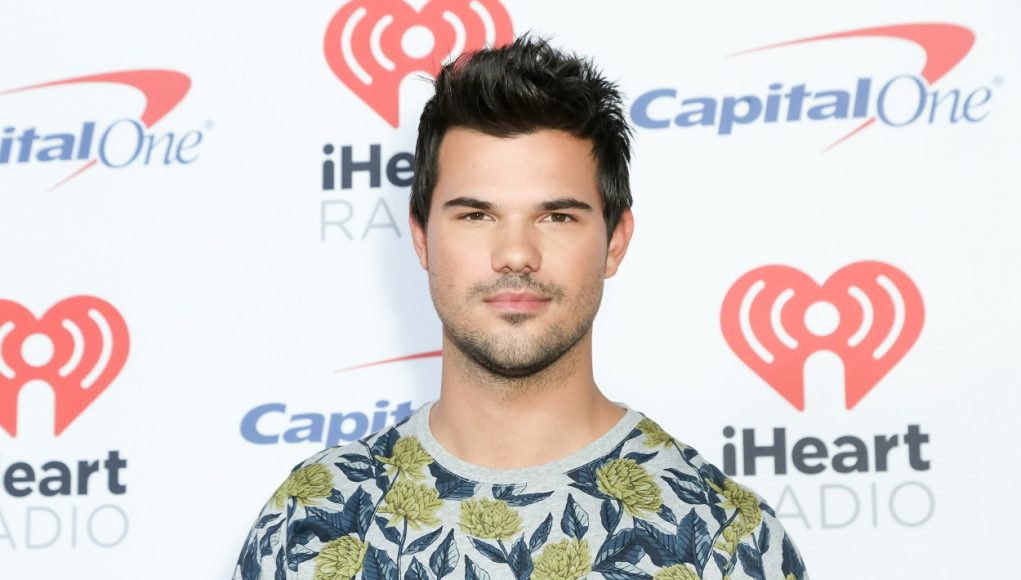 What is Taylor Lautner's Net Worth?

Taylor Lautner Net Worth and Salary: Taylor Lautner is an American actor, voice actor, model, and martial artist who has a net worth of $40 million. Although Lautner began his career as a child actor, he later matured into adult roles and gained widespread recognition for his role as Jacob in the Twilight film franchise. Taylor Lautner has generated significant media buzz, and he’s often named in lists of “Most Beautiful People” by various publications. In addition, he was once the highest-paid teenage actor in Hollywood.

Early Life: Taylor Daniel Lautner was born on February 11th of 1992 in Grand Rapids, Michigan. Raised in a Catholic household alongside a younger sister, Lautner began acting from a very early age. As a result, he was often bullied in school. Although this was frustrating for the young actor, he vowed never to let other people’s opinions get in the way of his passion and his career.

Quotes that Inspire by Taylor Lautner

Many are probably wondering about the foundation behind Taylor Lautner's success and wealth. Below we have listed some of the actor's quotes that will get you in the mindset to pursue your financial success.

Playing hard to get is not the way to win me over. I'm definitely more for the girl who can smile and laugh all the time and just have a good time! 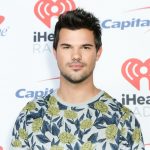 There are pros and cons to everything but especially with what I have chosen. There are cons - the privacy level and everything that comes with it - but I feel there are a lot more pros. And I am doing what I love to do, so I am not complaining at all.

Honesty and loyalty are key. If two people can be honest with each other about everything, that's probably the biggest key to success.

The day I finished 'Twilight,' I came home and started bulking up. For 'New Moon,' I'm 30 pounds heavier than I was in 'Twilight.'

I love challenging myself, doing different things, and exploring different areas that I haven't been to or gone to before.