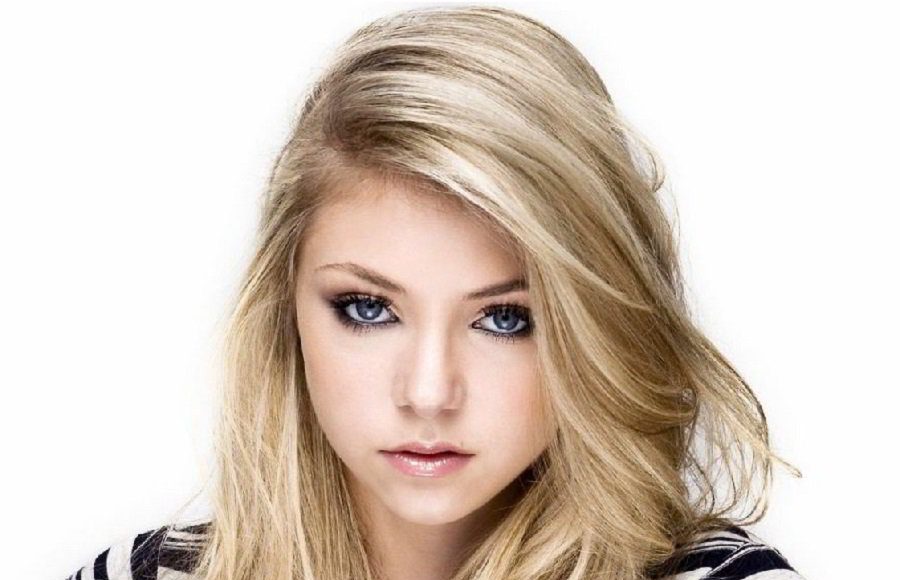 What is Taylor Momsen's Net Worth?

Taylor Momsen net worth: Taylor Momsen is an American actress, musician, and model who has a net worth of $4 million. Taylor Momsen was born in St. Louis, Missouri in July 1993. Momsen studied dance at the Center of Creative Arts in St. Louis. When she was two years old she signed with Ford Models. When she was three she starred in a commercial for Shake ‘n Bake. She appeared in The Prophet’s Game and in 2000 was cast as Cindy Lou Who in How the Grinch Stole Christmas. In 2002 she starred in We Were Soldiers, Spy Kids 2: Island of Lost Dreams, and Hansel & Gretel. She did not appear again until she was featured in the 2006 film Saving Shiloh. Momsen auditioned for the title role in Hannah Montana and made it to the top three. In 2007 she starred in Underdog and Paranoid Park. In 2007 she landed her best known role as Jenny Humphrey in Gossip Girl. She starred in the show until 2012. As a model she signed with IMG models at 14. She was the face of New Look and Madonna’s fashion line Material Girl. She is the face of Samantha Thavasa’s handbag line and has been on the cover of Seventeen, FHM, and Maxim. Momsen is the singer and rhythm guitar played for the band The Pretty Reckless. The band has released two albums with moderate success. Their best known single is “Heaven Knows” which hit #1 in the U.S. Mainstream Rock and U.K. Rock charts. Taylor and the band won a Kerrang Award in 2014 for Hottest Female. Momsen has been nominated for a Blockbuster Entertainment Award, Teen Choice Award, and three Young Artist Awards.

Quotes that Inspire by Taylor Momsen

Many are probably wondering about the foundation behind Taylor Momsen's success and wealth. Below we have listed some of the actor's quotes that will get you in the mindset to pursue your financial success. 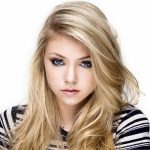 The goal as a musician, I think, is to be able to make music as a living for the rest of your life.

I can work 24 hours a day and not have it bother me.

I get told all the time that I'm a fashion icon now, but I don't really know what that means. I just get dressed.

All I do is sit at home and play guitar. That's seriously what I do.