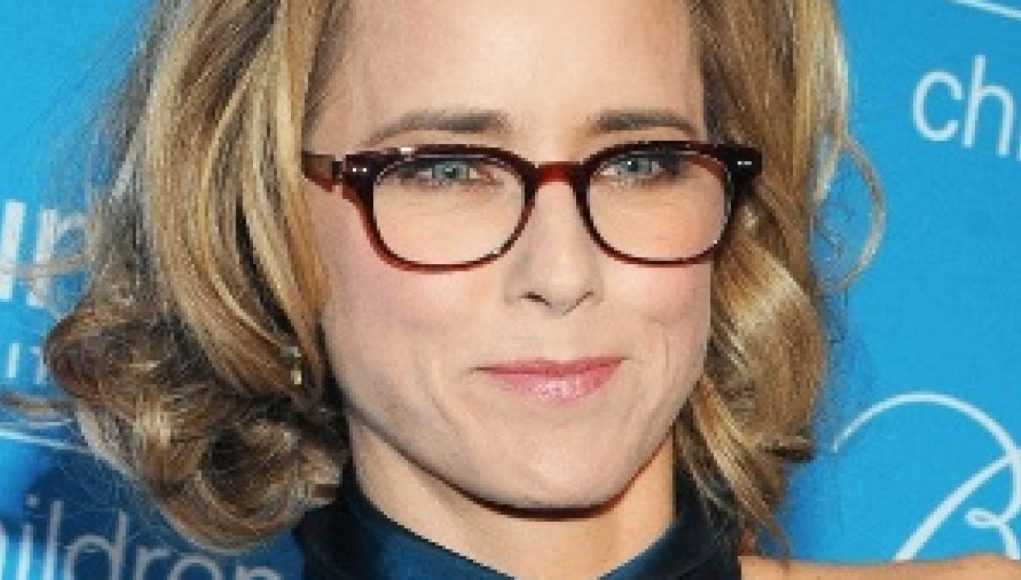 What is Téa Leoni's Net Worth?

Téa Leoni net worth and salary: Téa Leoni is an American actress who has a net worth of $50 million. Téa Leoni’s career began in 1988 when she was cast in an updated version of the popular TV series Charlie’s Angels called Angels 88. Unfortunately (or perhaps fortunately), the show never aired due to production difficulties. A year later, she was cast in the daytime soap opera Santa Barbara. From there, her career in feature films began to take off, appearing in the popular baseball movie A League of Their Own with Tom Hanks, Madonna, and Rosie O’Donnell. Later in 1992, she appeared on the short-lived FOX sitcom Flying Blind. Other sitcom appearances include a guest spot on Frasier in 1995. Leoni is best known for her films, though, appearing in movies like Deep Impact, Jurassic Park III, You Kill Me, Bad Boys, and the Woody Allen film Hollywood Ending.

What is the net worth of Téa Leoni? What is her zodiac sign? Here is Téa Leoni in a nutshell: