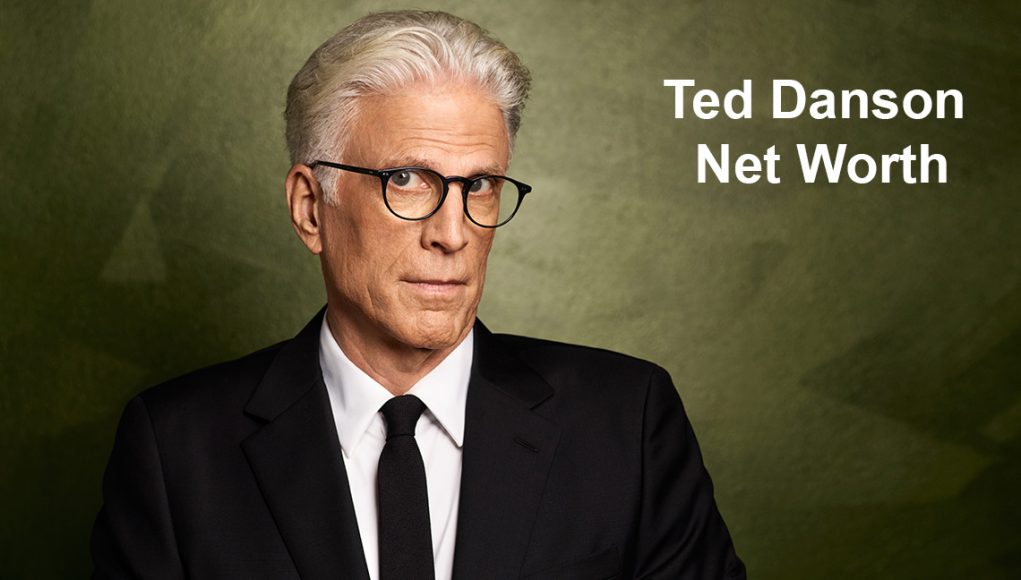 What is Ted Danson's Net Worth?

Ted Danson Net Worth: Ted Danson is a California-born actor who has a net worth of $80 million dollars. He is perhaps best known for his iconic role as Sam Malone on the show “Cheers” from 1982 to 1993, as well as his roles on the shows “Becker”, “CSI”, and “The Good Place”. He has won two Emmy Awards and three Golden Globe Awards, and has a star on the Walk of Fame in Hollywood.

Early Life: Edward Bridge Danson III, better known as Ted Danson, was born in San Diego, California, on December 29, 1947. He was raised in Flagstaff, Arizona, along with his older sister Jan, because their father was an archaeologist and the director of the Museum of Northern Arizona from 1959 to 1975. He attended the Kent School, a prep school in Connecticut. There, he was a star basketball player. He continued his education at Stanford University, which is where his interest in acting began. In pursuit of a better acting program, he then transferred to Carnegie Mellon University, graduating with a Bachelor of Fine Arts in drama in 1972.

What is the net worth of Ted Danson? What is his zodiac sign? Here is Ted Danson in a nutshell:

Quotes that Inspire by Ted Danson

Many are probably wondering about the foundation behind Ted Danson's success and wealth. Below we have listed some of the activist's quotes that will get you in the mindset to pursue your financial success.

You have to work with the auto industry, the oil companies, you have to work to develop renewable fuel, whether it's solar or different kinds of fuel or whatever. 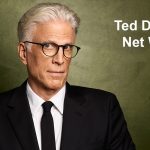 My temperament is not the adventuresome sort that enjoys starting new projects every six months. I love ensemble, nine-to-five stability. There's a family dynamic in making a television show that you don't get on a movie, where you're a hired gun for a few months.

I'm an actor, so I am always scared. You never know if you are on vacation or that you have been retired and they just didn't tell you.

I became interested in ocean issues in the 1980s when I couldn't take my daughters swimming because of pollution at our local beach. Twenty-five years later, I'm a board member of Oceana, the world's largest international organization dedicated to ocean conservation.

I was at our beautiful home in Martha's Vineyard, near Boston, sitting on the porch looking at the ocean when I got a phone called and was asked, 'Would I like to do 'CSI'?' A week later, I'm at a coroner's office in Las Vegas, participating in a quadruple autopsy.