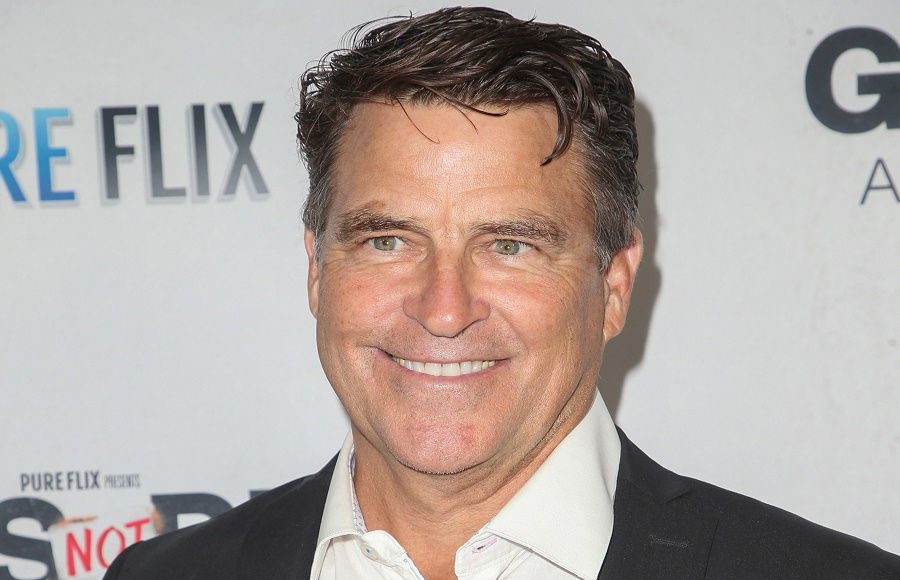 What is Ted McGinley's Net Worth?

Ted McGinley net worth: Ted McGinley is an American actor who has a net worth of $5 million dollars. Born in Newport Beach, California, Ted McGinley began his professional career as a model, and made the move to acting after a spread in GQ Magazine brought him to the attention of a casting director. His first role was on the television show, “Happy Days”, where he appeared as Roger Phillips from 1980 to 1984. Since then, he has gone on to appear in a string of film and television projects, including, “Revenge of the Nerds”, and its sequels, “Fantasy Island’, “Dynasty”, “Wayne’s World 2”, “Dick”, “Perfect Strangers”, “The John Larroquette Show”, “Sports Night”, “The West Wing”, and “Hope and Faith”. He is most widely recognized for his six seasons on the popular sitcom, “Married… with Children”. Most recently, he has appeared in guest starring roles on such shows as, “Psych”, “Wizards of Waverly Place”, and “Melissa & Joey”.

What is the net worth of Ted McGinley? What is his zodiac sign? Here is Ted McGinley in a nutshell:

Quotes that Inspire by Ted McGinley

Many are probably wondering about the foundation behind Ted McGinley's success and wealth. Below we have listed some of the Actor's quotes that will get you in the mindset to pursue your financial success.

I guess I just wasn’t meant to dance. 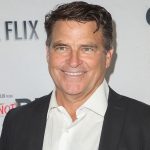 Hollywood’s all about, ‘Let’s make this easy: This is what you do, so you go over here in this group, and we’re not gonna call you.’

I remember in high school trying to get home from water-polo practice in time so I could see Happy Days on television when it first came on, because I was so blown away by it. It was just such a cool thing.

I love my wife, I love my kids.