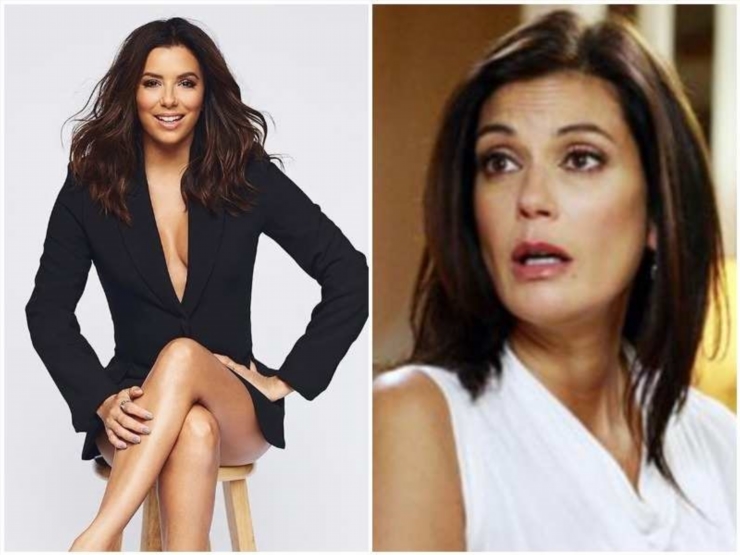 What is Teri Hatcher's Net Worth?

Early Life: Teri Hatcher was born Teri Lynn Hatcher on December 8, 1964, in Palo Alto, California. Her mother, Esther, was a computer programmer for Lockheed Martin, and her father, Owen, was an electrical engineer and nuclear physicist. Teri studied ballet at the San Juan School of Dance and was raised in Sunnyvale, California. She attended Fremont High School, where she was the captain of the Featherettes dance team and was voted “Most Likely to Become a Solid Gold Dancer.” After graduating in 1982, Hatcher studied engineering and mathematics at De Anza College and took acting classes at San Francisco’s American Conservatory Theater.

What is the net worth of Teri Hatcher? What is her zodiac sign? Here is Teri Hatcher in a nutshell:

Quotes that Inspire by Teri Hatcher

Many are probably wondering about the foundation behind Teri Hatcher's success and wealth. Below we have listed some of the actor's quotes that will get you in the mindset to pursue your financial success.

I don't want to be alone my whole life. It is much more fun to share what you have than to have it to yourself. And it isn't like I don't have love in my life. I have a lot of friends who love me and who I love. 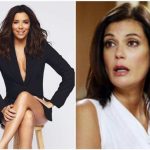 My father would not pay for me to study anything but engineering or math in college.

I didn't care at all about losing, but I just didn't want Emerson to feel bad, You know, I didn't win, but Felicity won, and when you come to the set next time, you can give her a big congratulations.

I have always really liked creating family entertainment, and Disney does that really well.

I am all about health... and to me, size is not what defines your health.