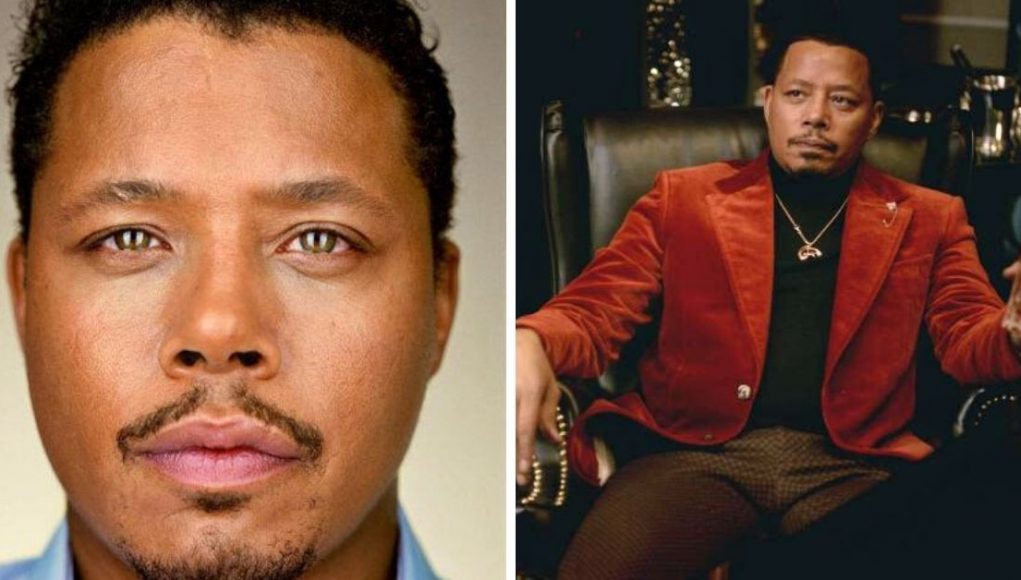 What is Terrence Howard's Net Worth?

Terrence Howard Net Worth and Salary: Terrence Howard is an American Oscar-nominated actor and musician who has a net worth of $5 million dollars. Terrence would be much wealthier but, unfortunately he has experienced a number of financial and marital problems which we’ll detail later in this article.

Early Life: Terrence Howard was born Terrence Dashon Howard on March 11, 1969, in Chicago, Illinois. His mother, Anita, was 15 when Terrence was born, and when he was 2 years old, he witnessed his abusive father, Tyrone, stabbing a man with a nail file during a trip to see Santa Claus at a Cleveland department store. The man died, and Tyrone served 11 months in jail for manslaughter. Terrence’s parents divorced after Tyrone’s release, and he spent his childhood in Cleveland with Tyrone and in Los Angeles with Anita. Howard has 2 brothers (Antonio and Tyrone Jr.), a half-brother (Darnell), and a half-sister (Ariana), and his great-grandmother, actress Minnie Gentry, instilled a love of acting in him. Terrence was emancipated at age 16, and he later studied chemical engineering at Brooklyn’s Pratt’s Institute but dropped out before earning his degree. Howard was diagnosed with Bell’s palsy as a teenager and has said that he cured it by shocking his face.

Quotes that Inspire by Terrence Howard

Many are probably wondering about the foundation behind Terrence Howard's success and wealth. Below we have listed some of the actor's quotes that will get you in the mindset to pursue your financial success.

Every role you play is literally - and I've said this before - every single role that you play, the only way you can connect to that character is because that was a piece of you that was scattered around that yard, almost like we got caught up in some whirlwind. 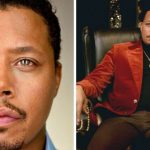 My life's experiences, I've always had, my uncle used to call it antenna. I know what's going to happen oftentimes before it happened when it's involving me.

You just drop a character like this that and the other and it's done.

Every little job becomes a dream, and you don't recall it anymore, and maybe you might have a deja vu moment, but it's like something you dreamed earlier.

We call the Creator father, because we rely upon Him to protect us, guide us, feed us, keep us warm, to discipline us and all those things. I try to take my cue from the Creator, with regard to my children.