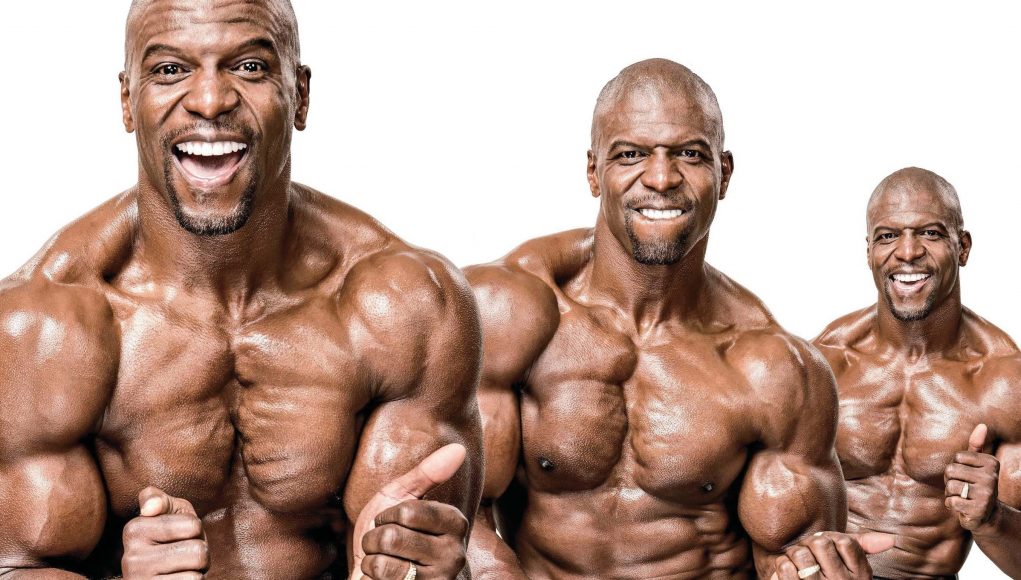 What is Terry Crews' Net Worth?

Terry Crews Net Worth: Terry Crews is an American actor and former NFL player who has a net worth of $25 million. Although Crews had a semi-successful career as an NFL defensive end and linebacker, he only achieved celebrity status after starting a career in the entertainment world. He is known for his acting roles in various television series and films. In addition, Terry Crews has hosted various television shows.

Early Life: Terrance Alan Crews was born on July 30th of 1968 in Flint, Michigan. He was raised in a strict Christian household and his mother was regularly abused by Terry’s alcoholic father. While Terry was growing up, he learned to play the flute. After graduating from high school, Terry Crews won two scholarships; an art scholarship to the Interlochen Center for the Arts and an athletic scholarship to Western Michigan University. While at WMU, Terry Crews played defensive end for the Broncos.

What is the net worth of Terry Crews? What is his zodiac sign? Here is Terry Crews in a nutshell:

Quotes that Inspire by Terry Crews

Many are probably wondering about the foundation behind Terry Crews' success and wealth. Below we have listed some of the actor's quotes that will get you in the mindset to pursue your financial success.

I have four daughters. A lot of the time, I don't allow myself to be in projects that objectify women. 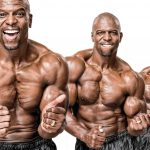 I only have one rule: I don't do anything for money; that's my rule.

I told everyone I would never be an actor. People used to tell me, 'Hey, you got a good look. You should try.' And I was like, 'Nah. That's not me.' And then, the moment I tried it, I found I loved it more than anything in the world, and that taught me a lesson. That is, just go for it.

The thing that you think is imperfect about you is the thing that makes you who you are. It separates you from everybody else. I have a scar on my lip, and for years I hated it. But now its become my thing. It's like, without it, I'm not me. You can't be perfect, so enjoy your imperfections. I can't stress that enough.

When someone can, on a worldwide level, make someone laugh, that's power. A lot my heroes - Eddie Murphy, Will Ferrell, the Wayans, Adam Sandler - they get it. And I've always felt that Andy Samberg is the future of comedy.