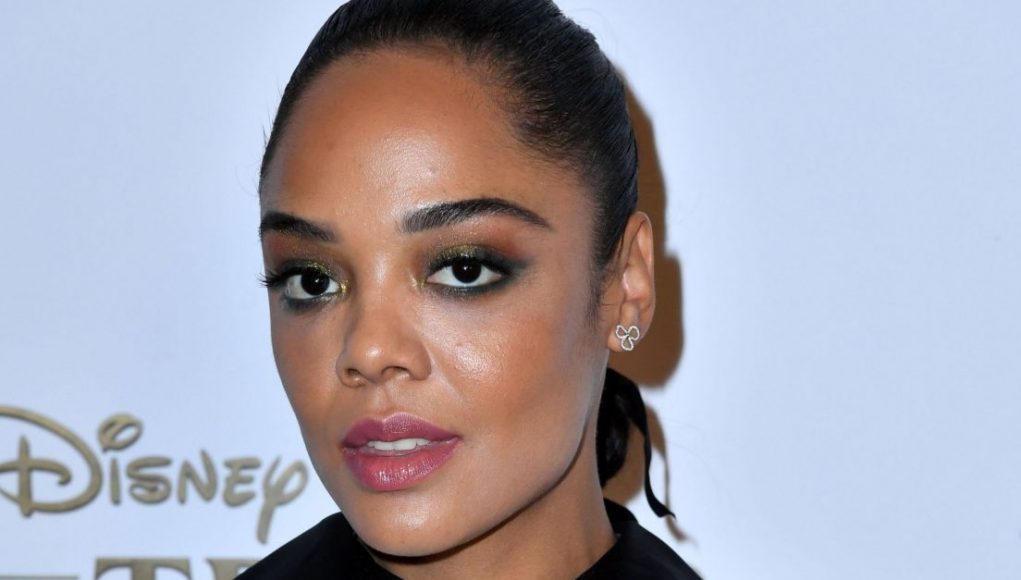 What is Tessa Thompson's Net Worth?

Tessa Thompson Net Worth: Tessa Thompson is an American actress who has a net worth of $4 million dollars. Born Tessa Dunnington in Los Angeles, California, in 1983, Tessa Thompson began acting at Santa Monica High School. She is the daughter of musician Marc Anthony Thompson and the granddaughter of entertainer Bobby Ramos. She starred in several stage productions around Los Angeles before landing the part of Jackie Cook on the hit series “Veronica Mars” with Kristen Bell. She appeared on 22 episodes of the show. Thompson also appeared on “Cold Case”, “Grey’s Anatomy”, “Hidden Palms”, “Life”, “Private Practice”, “Heroes”, “Off the Map”, “Rizzoli & Isles”, “Detroit 1-8-7”, “Mental”, “The Initiation of Sarah”, and “666 Park Avenue”. She made her film debut the same year she started work on “Veronica Mars”. Her first big screen appearance was in “When a Stranger Calls” as Scarlet. She has since acted in “Make It Happen”, “Murder on the 13th Floor”, “South Dakota”, “Grantham & Rose”, “Mississippi Damned”, “Exquisite Corpse”, “For Colored Girls”, and “Dear White People”. Thompson won Outstanding Ensemble and Outstanding Breakthrough Performance at the 2011 Black Reel Awards for her performance as Nyla Adrose in Tyler Perry’s “For Colored Girls”. She is set to appear as Diane Nash in 2015’s “Selma”.

Quotes that Inspire by Tessa Thompson

Many are probably wondering about the foundation behind Tessa Thompson's success and wealth. Below we have listed some of the actor's quotes that will get you in the mindset to pursue your financial success.

I'm really excited about this generation of young women that can look at a screen and see some brown people in space. 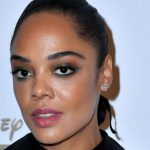 I was born and raised in Los Angeles. I split my time between the West Coast and the East.

Fashion is a funny thing to talk about. I think what you wear is definitely an extension of you, but I also think it's totally arbitrary.

It's so rare to have an ensemble cast of women.

Media truly has the power to create and shift culture.