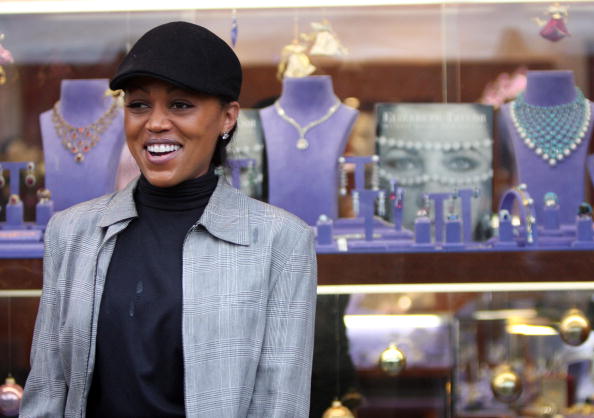 What is Theresa Randle's Net Worth?

Theresa Randle net worth: Theresa Randle is an American actress who has a net worth of $3 million. Theresa Randle was born in Los Angeles, California in December 1964. In 2007 she starred as Cordelia Banks, PhD on the television series State of Mind. Randle has starred in several films including Maid to Order, Near Dark, Easy Wheels, Heart Condition, The Guardian, King of New York, The Five Heartbeats, Jungle Fever, Malcolm X, CB4, Sugar Hill, Beverly Hills Cop III, Bad Boys, Girl 6, Space Jam, Spawn, Bad Boys II, The Hunt for Eagle One, The Hunt for Eagle One: Crash Point, and more.