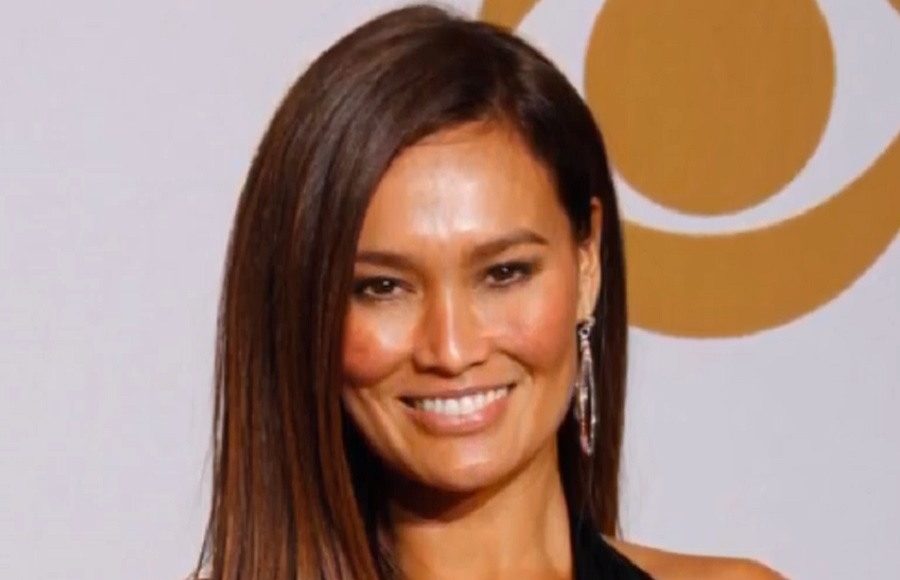 What is Tia Carrere's Net Worth?

Tia Carrere Net Worth — Tia Carrere is an American actress, singer and model who has a net worth of $5 million dollars. Born Althea Rae Janairo in Honolulu, Hawaii, in 1967, Tia Carrere grew up hoping to become a famous singer. She got booted off “Star Search” in 1985 but was discovered at a grocery store and offered a part in the film “Aloha Summer”. Bitten by the acting bug, Carrere moved to Los Angeles where she began working as a model. Eventually, she landed a part on the TV series “Airwolf” and followed that up with a recurring part on “General Hospital” from 1985 to 1987. She had several small roles before scoring the part of Cassandra in “Wayne’s World” and the sequel “Wayne’s World 2” in the early ’90s. Carrere went on to appear in “True Lies”, “Rising Sun”, “The Immortals”, “The Daedalus Encounter” and “Kull the Conqueror”. She scored the lead role as Sydney Fox in the TV series “Relic Hunter” from 1999 until 2002. Carrere has lent her voice to several animated characters, including Nani from “Lilo and Stitch” and Snooki in “Aloha, Scooby-Doo!”. She appeared on several celebrity reality shows, including “The Celebrity Apprentice” and “Dancing with the Stars”. Carrerre was featured on “People” magazine’s list of the 50 most beautiful people in the world, appeared on the pages of “Maxim” and posed nude for “Playboy” in 2003. The two-time Grammy Award winner has released several albums, including “Dream”, “‘Ikena” and “Huana Ke Aloha”. She has been married and divorced twice and has one child with ex-husband Simon Wakelin.

What is the net worth of Tia Carrere? What is her zodiac sign? Here is Tia Carrere in a nutshell:

Quotes that Inspire by Tia Carrere

Many are probably wondering about the foundation behind Tia Carrere's success and wealth. Below we have listed some of the Actor's quotes that will get you in the mindset to pursue your financial success.

I act and perform in hopes of getting attention and admiration. 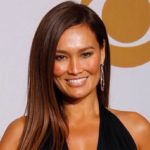 I love to sing, so I just figured that I was going to sing or something.

I kind of fell into acting, but I have sung and trained since I was in the eighth grade.

Jason Lee is the most famous actor from Hawaii I can think of.

Beauty lasts five minutes. Maybe longer if you have a good plastic surgeon.