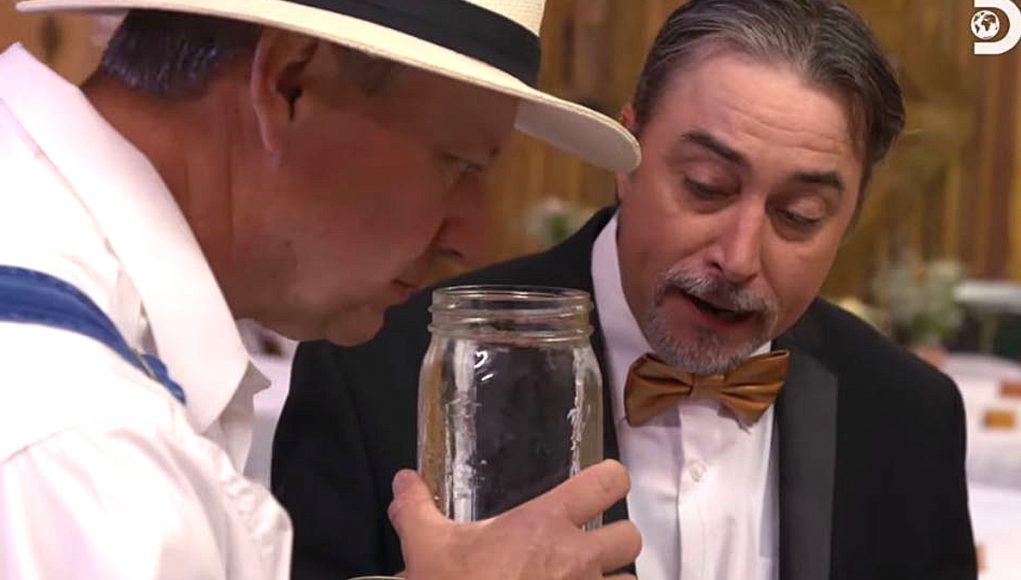 What is Tickle Moonshiner's Net Worth?

Tickle Moonshiner net worth: Tickle Moonshiner is an American moonshiner and reality television personality who has a net worth of $300 thousand. Tickle Moonshiner was born in Southwest Virginia, and is known for creating “moonshine”, illegal, homemade liquor. He is one of the subjects of the Discovery Channel docudrama, “Moonshiners”. The series follows a group of men and women who make and sell moonshine in the Appalachian Mountains. The program has come under fire, since it is a dramatization of moonshining, and though it purports to be about moonshiners, no actual illegal activity is happening. Tickle Moonshiner was arrested in early 2013 for public intoxication, but he has yet to be arrested for illegally manufacturing booze. “Moonshiners” has aired for two seasons on the Discovery Channel, and Tickle has appeared on both seasons with his partner, Tim. When he is not making moonshine, he spends his time in the kitchen. He is known for developing interesting moonshine-based recipes.