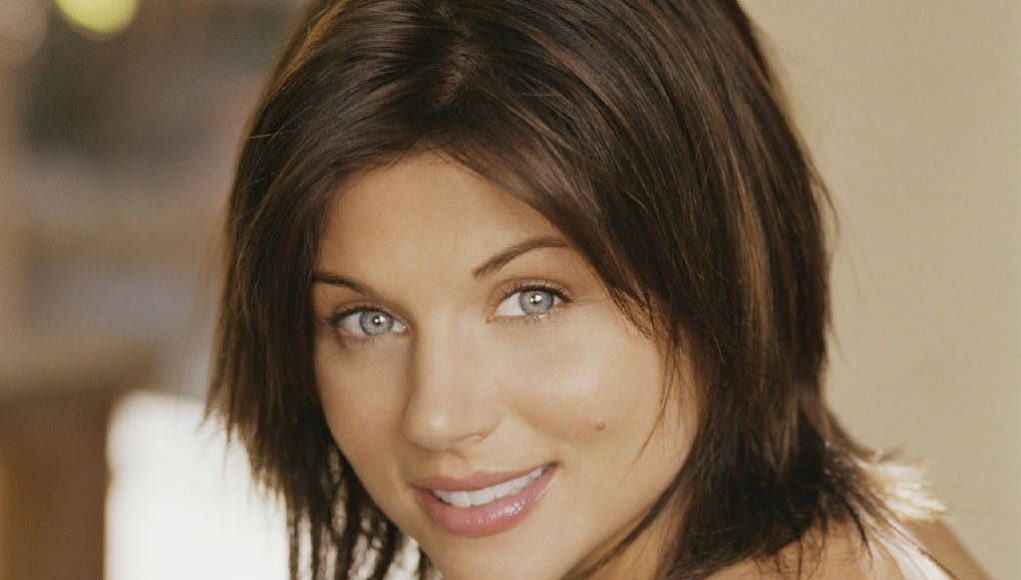 What is Tiffani Thiessen's Net Worth?

Tiffani-Amber Thiessen Net Worth: Tiffani-Amber Thiessen is an American actress who has a net worth of $10 million dollars. Tiffani-Amber Thiessen, who is now credited primarily as Tiffani Thiessen, rose to fame for her role on the sitcom “Saved by the Bell”. She was also a series regular on “Beverly Hills, 90210”, and is currently a co-star on the hit show, “White Collar”. Born Tiffani Amber Thiessen on January 23, 1974, in Long Beach, California, she entered the limelight playing teen heart throb Kelly Kelly Kapowski on the hit television show Saved by the Bell. With a growing fan base on her side, Thiessen soon landed a role on the mega-popular series Beverly Hills 90210, where she spent few seasons starring as Valerie Malone. Her irresistible looks and composure suited perfectly with the Valerie Malone character who crossed paths with almost every character on the show during her four year run. After she established herself well as a TV actress, Thiessen started venturing into feature films in the late ’90s. She could be seen in more mainstream features like Love Stinks (1999), The Ladies Man (2000), as well as the straight-to-video parody Shriek If You Know What I Did Last Friday the 13th (2000). Her most reputable film role to date came as she was cast in Woody Allen’s Hollywood Ending (2002). In the fall of 2002, she began another gig as a series regular portraying Wilhelmina ‘Billie’ Chambers on Fox’s Fastlane. As of today, she stars as Elizabeth Burke in the USA Network television series White Collar. In 2015 she began hosting and producing the television series Dinner at Tiffani’s.

Quotes that Inspire by Tiffani Thiessen

Many are probably wondering about the foundation behind Tiffani Thiessen's success and wealth. Below we have listed some of the actor's quotes that will get you in the mindset to pursue your financial success.

I'm a pretty big clothes horse. I shop for clothes constantly. I do so much shopping. I should go to Shoppers Anonymous. 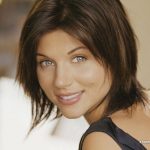 I don't think you understand what a job really is when you're a teenager.

People expect me to be thin and perfect... I'm not.

My love of entertaining and cooking truly came from traveling.

Spending time in the kitchen together with my children, it's huge.