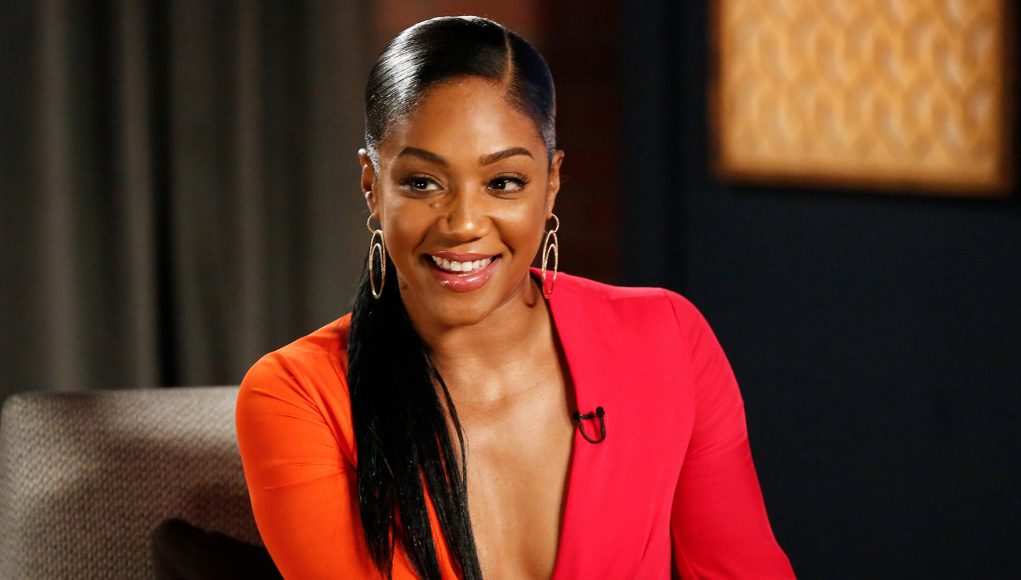 What is Tiffany Haddish's Net Worth?

Early Life: Tiffany Haddish was born on December 3rd of 1979 in Los Angeles. Her father was an immigrant, while her mother owned a small business. Haddish’s father left the family when she was three, leaving her mother to raise her various children. However, tragedy stuck in 1988 when Tiffany Haddish’s mother was involved in a serious car accident that gave her brain damage. This triggered a schizophrenic episode, making the next two years incredibly difficult for Haddish and her half-siblings.

Quotes that Inspire by Tiffany Haddish

Many are probably wondering about the foundation behind Tiffany Haddish's success and wealth. Below we have listed some of the actor's quotes that will get you in the mindset to pursue your financial success. 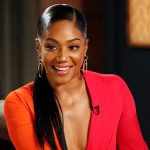 When my people are dying, that's when you gonna catch me protesting. I'm not gonna protest because somebody got offered not the amount of money they wanted to get offered. If you don't like what they're offering you, just no longer do business with them.

When I was younger, I barely talked. I was scared of people. I had to learn how to cultivate that confidence.

I'm so sleepy most of the time, but I guess it's 'cause I'm constantly doing things and trying to move forward and set up for the master plan. The master plan is to be, like, little baby Oprah, with my own production company, maybe my own channel, inspire millions.

I did tell the census man I was white, and I'm telling you, I started getting offers for the black American Express card in the mail.