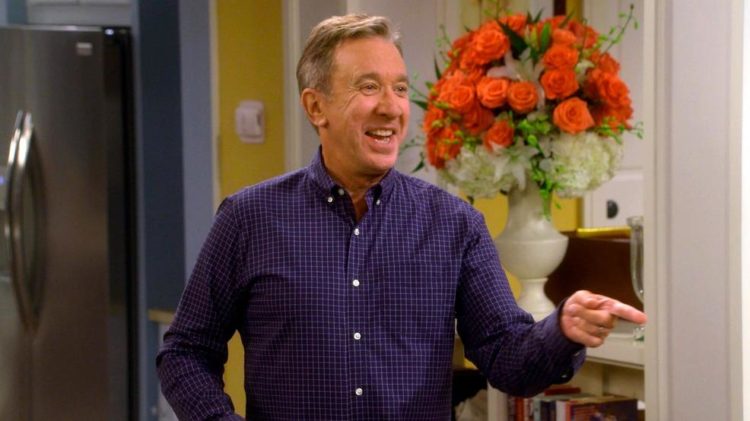 What is Tim Allen's Net Worth?

Tim Allen Net Worth and Salary: Tim Allen is an American actor who has a net worth of $100 million. As one of the best-known figures in comedy, Tim Allen has made a name (and a fortune) for himself with a range of film and television roles. Tim Allen is also an accomplished stand-up comedian. He is famous for his roles in shows like Home Improvement and Last Man Standing. During the peak seasons of Home Improvement Tim earned $1.25 million per episode. That still stands today as the fifth highest salary every paid to a TV actor.

Early Life: Tim Allen’s real name is Timothy Alan Dick, and he was born on June 13th of 1953 in Denver, Colorado. Timothy was raised alongside five other siblings. His father was a real estate agent, but he died from a car accident when Timothy was just 11 years old. His mother remarried two years later, and she brought her children with her to live with her new husband in Michigan. His mother’s new husband already had three children, meaning the family now contained nine children.

What is the net worth of Tim Allen? What is his zodiac sign? Here is Tim Allen in a nutshell:

Quotes that Inspire by Tim Allen

Many are probably wondering about the foundation behind Tim Allen's success and wealth. Below we have listed some of the actor's quotes that will get you in the mindset to pursue your financial success.

I love doing logos. I've been a graphic artist all my life. 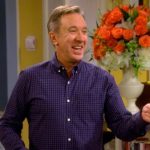 My wife loves cars, but the difference is she doesn't have 20 years of understanding the background of them. She basically drives them and uses her gut feelings as to which is best.

I don't understand why it has to be either - or - either socialism or democracy. Why can't we combine things to get the best of each system?

Never comment on a woman's rear end. Never use the words 'large' or 'size' with 'rear end.' Never. Avoid the area altogether. Trust me.