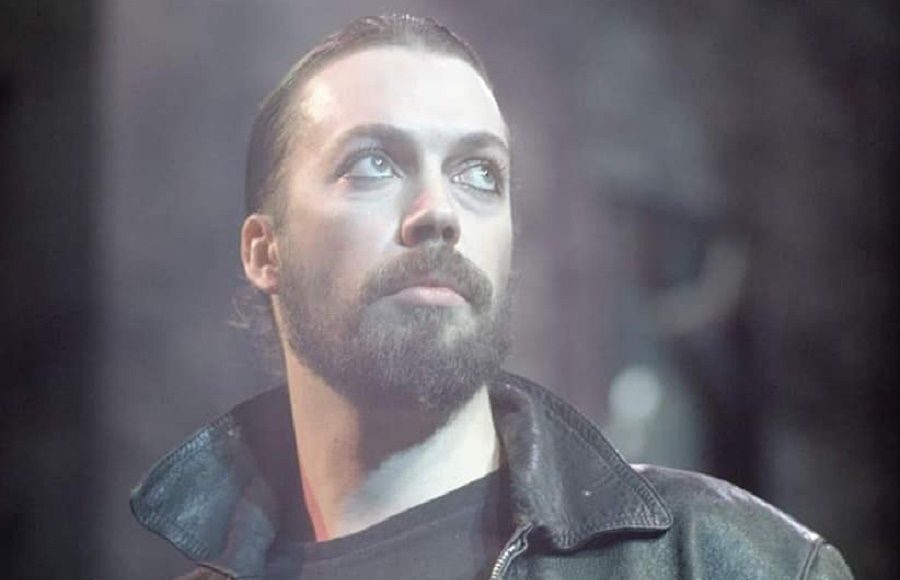 What is Tim Curry's Net Worth?

Tim Curry net worth: Tim Curry is a British actor, singer, and composer who has an estimated net worth of $14 million. Tim Curry was born in 1946 in Grappenhall, Warrington, England and is perhaps best known for his portrayal of Dr. Frank-N-Furter in the 1975 film “The Rocky Horror Picture Show” a role he originated in the 1973 London and 1974 Los Angeles theatre productions of “The Rocky Horror Show”. Curry’s first role was in the original London production of the musical “Hair” in 1968, where he met Richard O’Brien, who wrote the role of Dr. Frank-N-Furter for Curry. He has had a long theatre career appearing in the original cast of “Amadeus” as Wolfgang Amadeus Mozart, as well as in “The Pirates of Penzance”, “The Threepenny Opera”, and “Spamalot” to name a few. Curry won the Tony Award for his role in “Spamalot”. He has appeared in a number of films including “Annie”, “Legend”, “Clue”, “Home Alone 2: Lost in New York”, “Muppet Treasure Island”, “The Hunt for Red October”, “The Three Musketeers”, “The Shadow”, “Congo” and “Charlie’s Angels”. In recent years, Curry has mostly provided voice work for animated films. In May 2013, Tim Curry suffered a major stroke at his home in Los Angeles.

What is the net worth of Tim Curry? What is his zodiac sign? Here is Tim Curry in a nutshell:

Quotes that Inspire by Tim Curry

Many are probably wondering about the foundation behind Tim Curry's success and wealth. Below we have listed some of the actor's quotes that will get you in the mindset to pursue your financial success.

I'm good at my own company. 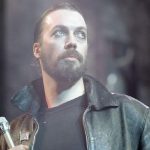 Um, musicians are funnier you know, than actors on the whole.

I moved to L.A., because that's where they point cameras at you. And that's what I'd like them to do.

Mozart was very much an arrested adolescent.

I think that if you get too close to the character, if you do too much historical research, you may find yourself defending your view of a character against the author's view, and I think that's terribly dangerous.