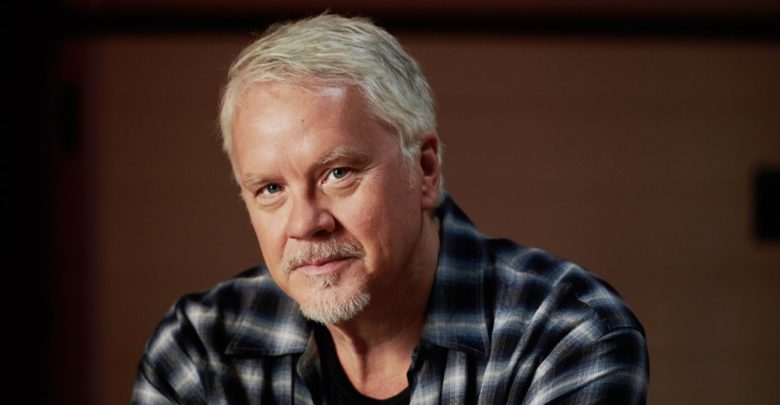 What is Tim Robbins' Net Worth?

Tim Robbins Net Worth: Tim Robbins is an American actor, screenwriter, director, producer, activist and musician who has a net worth of $70 million dollars. He is probably most widely recognized for his roles in such films as “Bull Durham”, “The Shawshank Redemption”, “The Player”, and “Mystic River”, for which he won an Oscar.

Early Life: Timothy Francis Robbins was born on October 16, 1958, in West Covina, California. He was raised in New York City with his three siblings. His mother, Mary Cecelia (née Bledsoe), was a musician, and his father, Gilbert Lee Robbins, was a singer and actor, as well as the manager of The Gaslight Café in Greenwich Village, New York. The reason why the family moved from California to New York was so his father could pursue a career with the folk music group The Highwaymen.

What is the net worth of Tim Robbins? What is his zodiac sign? Here is Tim Robbins in a nutshell:

Quotes that Inspire by Tim Robbins

Many are probably wondering about the foundation behind Tim Robbins' success and wealth. Below we have listed some of the activist's quotes that will get you in the mindset to pursue your financial success.

I'm the kind of person who does not remember bad things. 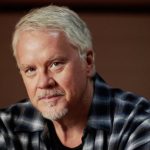 Americans accept that gangsters are running the government.

Toy Soldiers was my introduction to film. I certainly didn't think I was doing art by any stretch of the imagination.

I learned never to listen to acting teachers because they don't know what the hell they're talking about.

I'm fairly competant as a director and actor, but I am Mr. Neurotic as a writer. I just don't have enough confidence in my abilities to take criticism well. I take it personally. Start with 'It's a masterpiece,' and then tell me what you think could be changed.