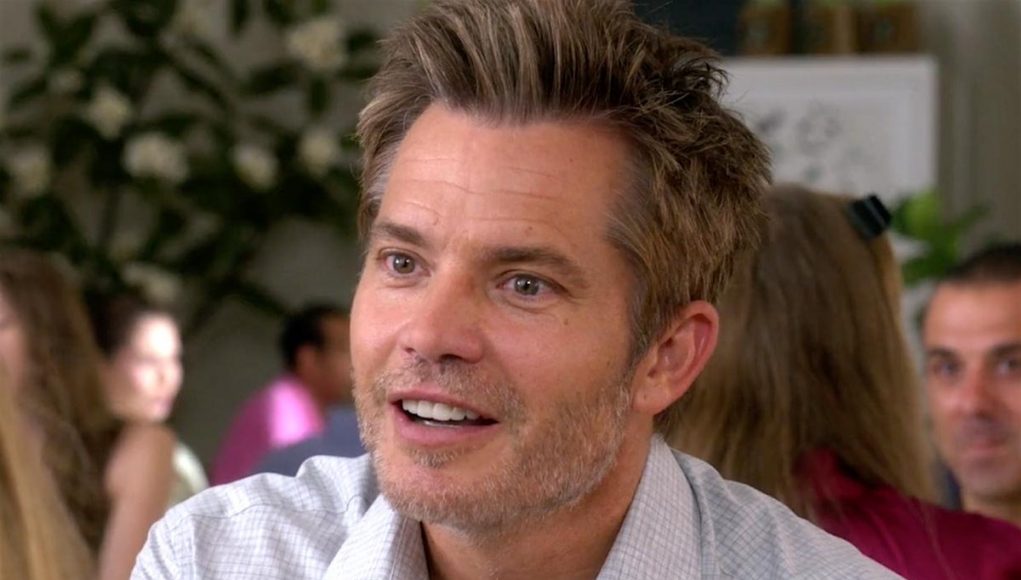 What is Timothy Olyphant's Net Worth?

Timothy Olyphant Net Worth: Timothy Olyphant is an American actor who has a net worth of $20 million. Although Timothy started his career as a stage actor in off-Broadway productions, he eventually became known for a wide range of film appearances, earning a reputation for playing villains. Some of his best-known roles were in the HBO series “Deadwood” and the FX series “Justified.” Over the course of his career, Olyphant has won a number of awards and nominations.

Early Life: Timothy David Olyphant was born on May 20th of 1968 in Honolulu, Hawaii. At the age of two, Timothy moved to Modesto, California, where he was raised alongside two brothers. His father once acted as vice president of Gallo Winery, and Timothy is descended from the elite Vanderbilt family of New York.

Quotes that Inspire by Timothy Olyphant

Many are probably wondering about the foundation behind Timothy Olyphant's success and wealth. Below we have listed some of the actor's quotes that will get you in the mindset to pursue your financial success.

You know, what a producer does is one of the great mysteries in life, so anyone can be one. 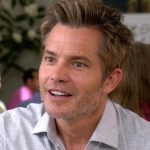 It's very rare that you can be in a career for as long as I have and still feel like you're constantly learning and coming at it from an almost childlike perspective.

Sometimes, people aren't as consciously aware of their decisions as they should be.

I know the difference between someone coming up to you on the street and saying, 'Hey, you're that dude, right. Yes, that's what I thought,' and somebody coming up and saying, 'Big fan of the show. Big fan of that character.' And that's nice. You're out there telling stories, you're hoping to find an audience, and it's very appreciated.

As far as the leading man/romantic lead, I'll tell you what, I really enjoyed my experience more than I thought or imagined I would on 'Catch and Release.' God bless them if they want to give me another shot at that. I would love to have that as something I can go to on occasion.