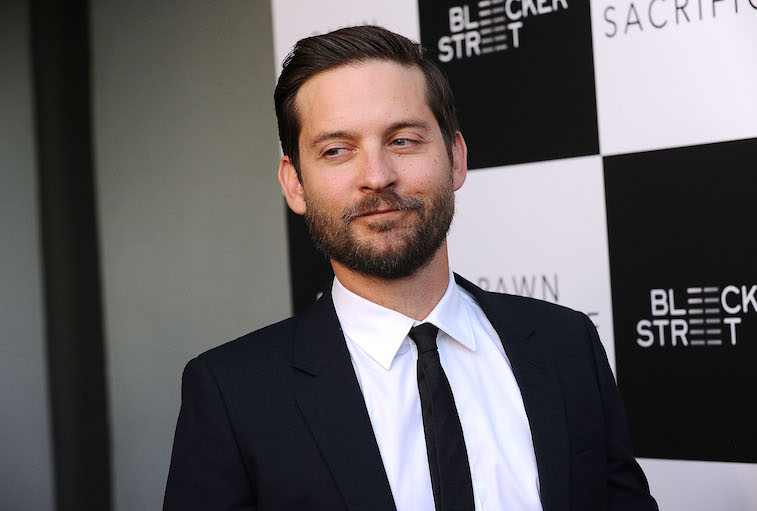 Early Life: Tobey Maguire was born in Santa Monica, California on June 27th, 1975. His introduction to the industry came early perhaps thanks to his mother Wendy, who worked as a screenwriter and movie producer, but Maguire has said that in his childhood his original ambition was to be a professional chef (his father Vincent worked as a cook). But in sixth grade when he expressed a desire to enroll in a home economics class, his mother paid him $100 to enroll in drama, wishing him to follow in her own footsteps instead. To say the least, the hundred bucks paid off, since Maguire pursued acting even after he dropped out of high school and went on to his well known successes in the field.

What is Tobey Maguire's Net Worth?

Tobey Maguire Net Worth and Salary: Tobey Maguire is an American actor and film producer who has a net worth of $75 million. Maguire is probably best known for playing Spider-Man in three blockbuster films starting in 2002. The three Spider-Man films from director Sam Raimi were a precursor to the current trend towards blockbuster films based on superhero comic book characters. The first Spider-Man film alone had a box office take of more than $820 million, while Spider-Man 2 took in $784 million, and Spider-Man 3 grossed the most of the series with $890 million. The success of Spider Man made Tobey one of the highest paid actors in the world in the 2000s, with single movie paychecks routinely topping $15 million. Maguire has mostly done smaller movies since then, and these three films constitute the bulk of his box office take as a leading man.

Quotes that Inspire by Tobey Maguire

Many are probably wondering about the foundation behind Tobey Maguire's success and wealth. Below we have listed some of the Actor's quotes that will get you in the mindset to pursue your financial success.

I started working around eigth grade. I remember doing a Doritos commercial where there were four days in a row of eating them, and I will tell you, I have not eaten many Doritos since. 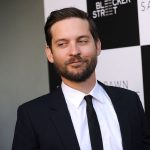 I just try to try to keep an attitude that I don’t know what I’m doing. Not to the point where I’m beating myself up, but I just go in thinking that I have a lot to learn. And I hope I still have that attitude 30 years from now.

If I’m in a social situation sometimes I’ll hang back and observe people but I feel very much a part of things most of the time and feel very comfortable socializing and have for most of my life.

I might have some character traits that some might see as innocence or naive. That’s because I discovered peace and happiness in my soul. And with this knowledge, I also see the beauty of human life.

I have no illusions at all about being a sex symbol. None of my former girlfriends ever thought of me that way, and I don’t have any packs of women chasing me down the street like a Brad Pitt or someone like that.