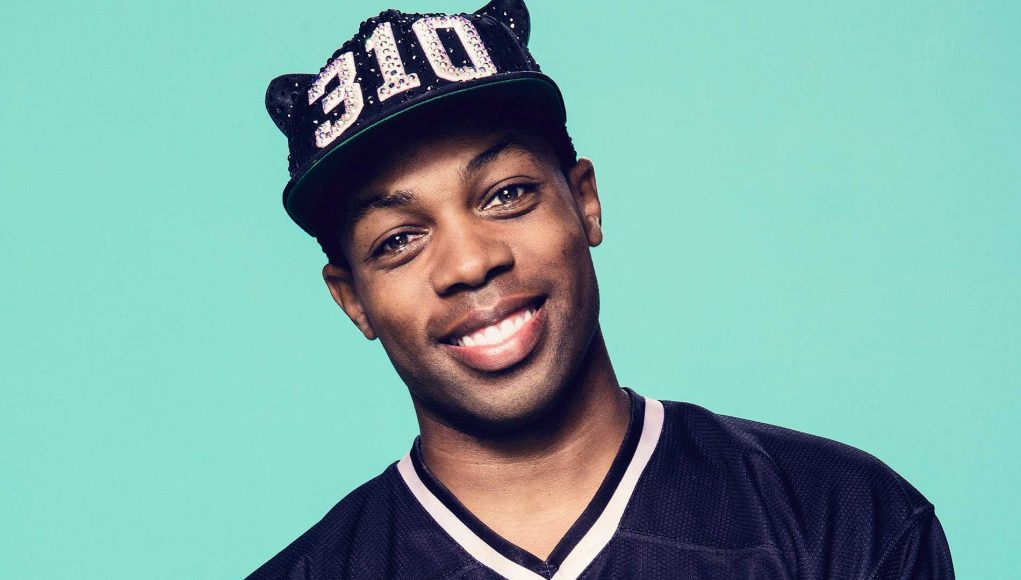 What is Todrick Hall's Net Worth?

Todrick Hall net worth: Todrick Hall is an American actor, director, vocalist, and choreographer who has a net worth of $4 million. Todrick Hall was born in Arlington, Texas in April 1985. He became famous when he made it to the semi-finals of the ninth season of American Idol. Hall used his success to perform on Broadway and has also become popular on YouTube. In 2014 he was featured in the Forbes Top 30 under 30 list for the Hollywood category. Todrick has more than three million subscribers on his YouTube channel as well as over 600 million views. In 2013 Hall starred in a pop music safety video for Virgin America. He stars in his own MTV docuseries called Todrick that debuted in 2015. Hall starred in the film Lake of Fire 2014. In 2018, Todrick Hall had a memorable appearance on the Netflix series Queer Eye for the Straight Guy in which he surprised one of his biggest fans.

What is the net worth of Todrick Hall? What is his zodiac sign? Here is Todrick Hall in a nutshell:

Quotes that Inspire by Todrick Hall

Many are probably wondering about the foundation behind Todrick Hall's success and wealth. Below we have listed some of the actor's quotes that will get you in the mindset to pursue your financial success.

I don't know a kid who grew up in the '90s who wasn't obsessed with Disney, and I guess I never grew out of that phase, honestly. It's not just Disney: it's anything that has to do with fairytales for me. I think I just have Peter Pan Syndrome or something. 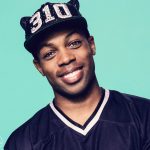 I worked with Kathy Rigby, and it's a concept called 'Peter Perry': it's all of Katy Perry's songs telling the story of Peter Pan. Kathy was so sweet, and it was such a cool experience to meet her and work with her and use the set that I had watched on television for so many years.

Beyonce is my role model. You know how people say, 'What would Jesus do?' I always say, 'What would Beyonce do? In her career, what decisions would she make?' And I really think it helps me guide my career and be really nice to every fan and every person that I work with.

I think, hands down, the number one person I would love to have in a video is Beyonce. I think the perfect video for me - I could die happy and I could never make a YouTube video again - would be to do a video called 'Bey-Oz-ce' and mix 'The Wizard of Oz' and Beyonce together because those are my two favorite things in the world.