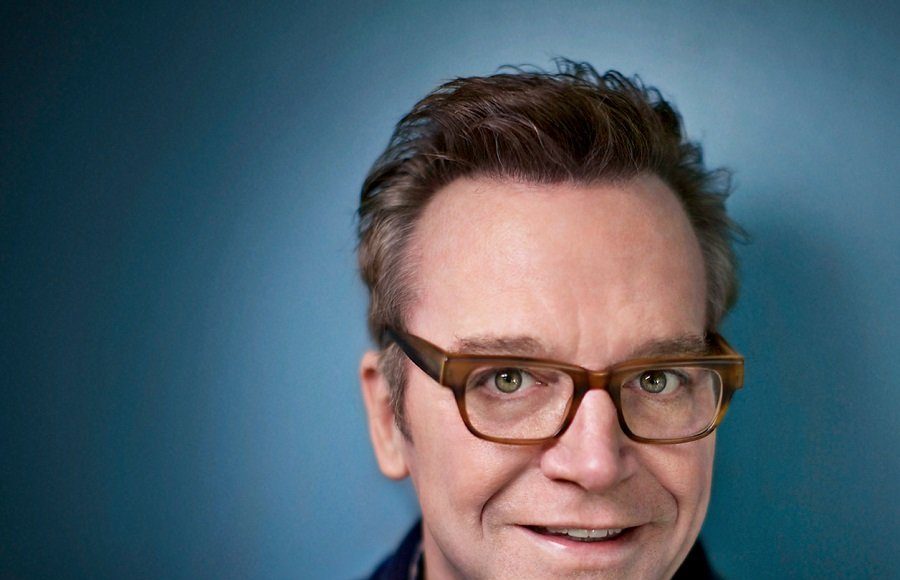 What is Tom Arnold's Net Worth?

Tom Arnold net worth: Tom Arnold is an American actor and comedian who has a net worth of $30 million. Tom Arnold began doing stand-up comedy at the age of 23, when he studied business administration and writing at the University of Iowa. Having won the Minneapolis Comedy Competition in 1988, he moved to Los Angeles to write on the highly successful TV series, Roseanne, where he also served as executive producer. Next, he starred in his own HBO special titled Tom Arnold: The Naked Truth, and then wrote, produced, and starred in his own television series The Jackie Thomas Show, Tom, and The Tom Show. Since, he has established himself to both television and film audiences worldwide, playing in comedies like True Lies (1994), Nine Months (1995), and Hero (1992). However, he has entirely broken out of the comedic stereotype in 2008, when he played more mature and dramatic roles in Gardens of the Night, Good Dick and The Year of Getting to Know Us. Thanks to his dedicated work, Arnold has won notable awards like the Peabody Award and a Golden Globe Award. Furthermore, he served as host of on The Best Damn Sports Show Period for four years. Apart from his professional duties, Arnold is heavily involved in numerous charities including the Race to Erase MS, the Elizabeth Glaser Pediatric AIDS Foundation, Best Buddies, Camp del Corazon, the Kayne Eras Center, Promises Foundation etc. When it comes to his private life, he now is married to Ashley Groussman, who gave birth to his first and only child. Becoming dad at 54, Arnold has had several broken marriages, including one with larger-than-life comedienne Roseanne Barr.

What is the net worth of Tom Arnold? What is his zodiac sign? Here is Tom Arnold in a nutshell:

Quotes that Inspire by Tom Arnold

Many are probably wondering about the foundation behind Tom Arnold's success and wealth. Below we have listed some of the actor's quotes that will get you in the mindset to pursue your financial success.

Environmentalists have a very conflicted relationship with their cars. 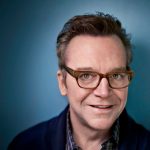 The nature of show business is people within the business feel that if someone else fails, they move up a notch.