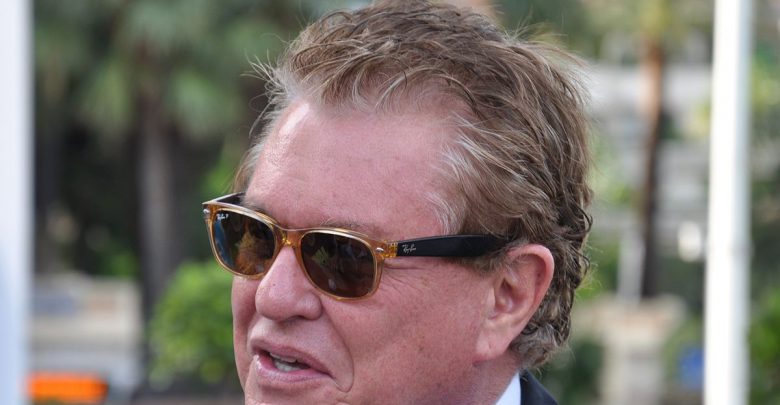 What is Tom Berenger's Net Worth?

Tom Berenger Net Worth – Tom Berenger is an American actor who has a net worth of $8 million dollars. Born Thomas Michael Moore in Chicago, Illinois, in 1949, Tom Berenger graduated from the University of Missouri in Columbia with a degree in journalism before he decided to pursue acting instead. His first TV role came on soap opera “One Life to Live” as Tim Siegel from 1975 to 1976. He made his film debut at the same time with an appearance in the 1976 movie “Rush It”. Berenger went on to star in “In Praise of Older Women” before landing a role as Butch Cassidy in “Butch and Sundance: The Early Days” in 1979. During the ’80s, he starred in “Born on the Fourth of July”, “Someone to Watch Over Me”, “Major League”, “The Big Chill”, and “Platoon”, a role for which he was nominated for an Oscar and won a Golden Globe. Other TV and film credits include “Gettysburg”, “Major League II”, “Rough Riders”, “The Gingerbread Man”, “Training Day”, “Breaking Point”, “Inception”, “Cheers”, “Ally McBeal” and “Hatfields & McCoys”. The Emmy-nominated actor has been married four times. Berenger has six children with his first three wives, and has been married to current wife, Laura Moretti, since 2012.

What is the net worth of Tom Berenger? What is his zodiac sign? Here is Tom Berenger in a nutshell:

Quotes that Inspire by Tom Berenger

Many are probably wondering about the foundation behind Tom Berenger's success and wealth. Below we have listed some of the actor's quotes that will get you in the mindset to pursue your financial success.

I guess if I weren't an actor, I'd be a history professor. 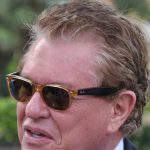 I don't think a director should have any kids. I don't even think it's good for your physical health. Even guys in their 30s look exhausted because directors never get enough sleep. What I do is stressful enough.

Even my agents say, We don't know what this business is anymore.

I had already done a lot of research for Rough Riders, keeping notebooks and old photographs. Some of the books were antiques for that time period, with the covers falling off.

I was so exhausted after fighting for the project for five years, shooting it was like the Bataan Death March.