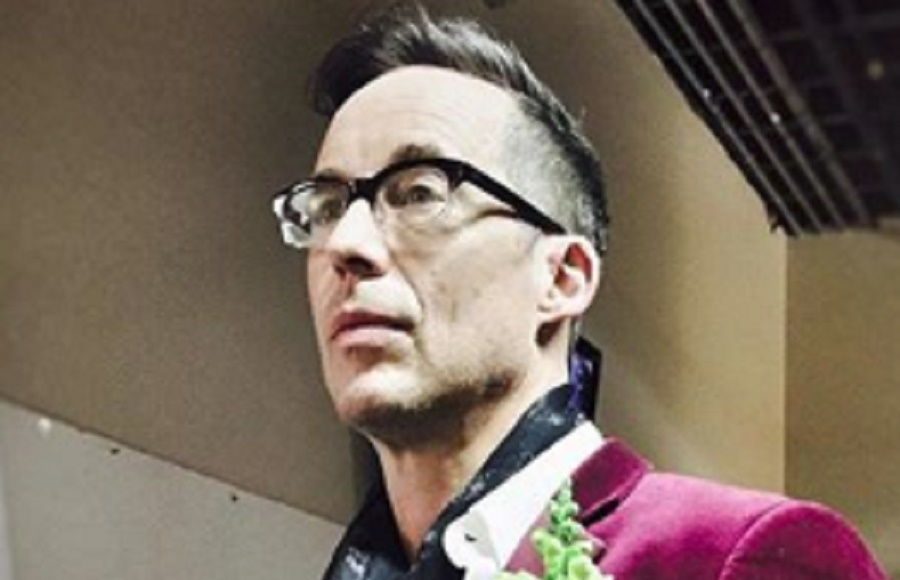 What is Tom Cavanagh's Net Worth?

Tom Cavanagh net worth: Tom Cavanagh is a Canadian actor who has a net worth of $4 million. Born in Ottawa, Ontario, Canada, Tom Cavanagh grew up in both Canada and Ghana. He attended a French-speaking school throughout his high school years. He participated in various sports during high school and college, including basketball and hockey, and also began to participate in theater productions. He graduated from Queen’s University in Ontario, Canada with degrees in English and Biology. He began his professional career as an actor, appearing in commercials in Canada. This led to more television work on dramas such as “Street Legal”, “Madison”, and “Jake and the Kid”. He came to widespread attention when he was cast in the Broadway revival of “Shenandoah”, and subsequently in the television series, “Providence”. This led to his starring role on the popular series, “Ed”. Since the run of “Ed” ended in 2004, he has played starring, supporting, or recurring roles in such shows as “Love Monkey”, “Eli Stone”, “Trust Me”, “Scrubs”, and “Royal Pains”. Cavanagh resides in L.A. with his wife Maureen Grise, who is a photo editor for Sports Illustrated. The pair have a daughter and two sons together. Apart from spending time with his family, Tom loves to spend his spare time playing guitar and participating in a variety of sports.

What is the net worth of Tom Cavanagh? What is his zodiac sign? Here is Tom Cavanagh in a nutshell:

Quotes that Inspire by Tom Cavanagh

Many are probably wondering about the foundation behind Tom Cavanagh's success and wealth. Below we have listed some of the actor's quotes that will get you in the mindset to pursue your financial success.

For me, if its television, if it's theater, if it's film, and it's good, I don't make much of distinction between the 3. I think there's only so many great stories out there. If you get the chance to be a part of one, it doesn't matter what it is. 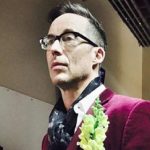 Any movie that gets made and ends up in a position where people are coming to talk about it, it's not a small thing.

A woman who's light on her feet is always going to make the guy on her arm look better.

It's nice to have people interested about a show that you're involved in. It's what actors want.