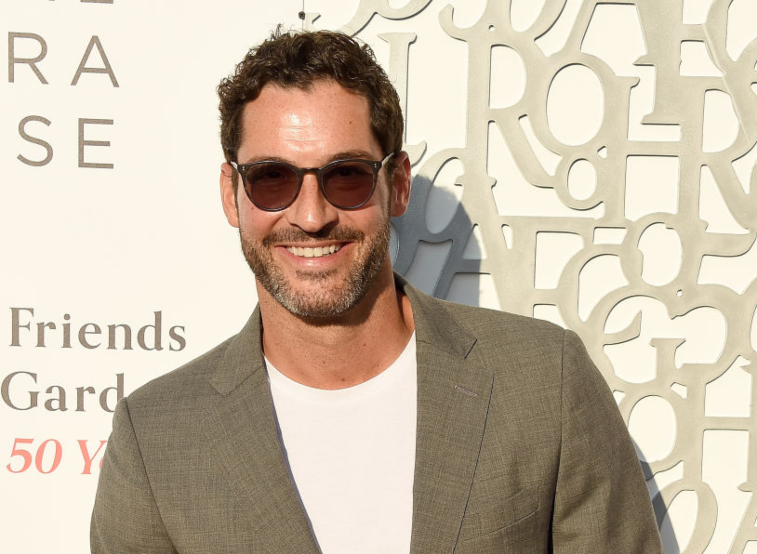 What is Tom Ellis' Net Worth?

Tom Ellis net worth and salary: Tom Ellis is a Welsh actor who has a net worth of $6 million. Tom Ellis was born in Cardiff, Wales, United Kingdom in November 1978. In 2006 he starred as Dr. Oliver on the television series EastEnders. From 2009 to 2015 he starred as Gary Preston on the TV series Miranda. He began starring as Lucifer Morningstar on the series Lucifer in 2015. Ellis has also had recurring roles on the TV series No Angels, Suburban Shootout, The Passion, Harley Street, Monday Monday, Merlin, The Faders, Gates, and Rush. Tom Ellis has appeared in several films including Buffalo Soldiers, I’ll Be There, Miss Conception, and more. He was nominated for a Golden Nymph Award at the Monte-Carlo TV Festival in 2010 for Outstanding Actor – Comedy Series for Miranda and for a Teen Choice Award for Choice TV: Breakout Star for Lucifer in 2016. He was married to actress Tamzin Outhwaite from 2006 to 2014. In 2019 he became engaged to screenwriter Meaghan Oppenheimer.

What is the net worth of Tom Ellis? What is his zodiac sign? Here is Tom Ellis in a nutshell:

Quotes that Inspire by Tom Ellis

Many are probably wondering about the foundation behind Tom Ellis' success and wealth. Below we have listed some of the actor's quotes that will get you in the mindset to pursue your financial success.

It's an old joke: All evil people in movies are British. 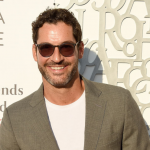 The last TV show I really indulged in was 'Breaking Bad,' and I was in such a state of mourning when it ended. I've got to choose my next one carefully.

I've been acting for 15 years now, and the more you do, the more confidence you get about 'this is my career, and this is what I'm going to be doing.' Since I've started coming to the States, I've had a really great response. It's given me a lot of confidence to be more judicious about my own choices.

I couldn't afford to go to drama school in London. Then I met with the Royal Scottish Academy of Music and Drama in Glasgow, and I fell in love with the city. It was one of the few schools that offered me a place. It didn't do me any harm.

You meet Rush at a certain point in his life where he's made a decision that he's going to not live by the moral code of being a doctor. He's decided to disengage with that side of his life for various reasons, which we find out through the first season.