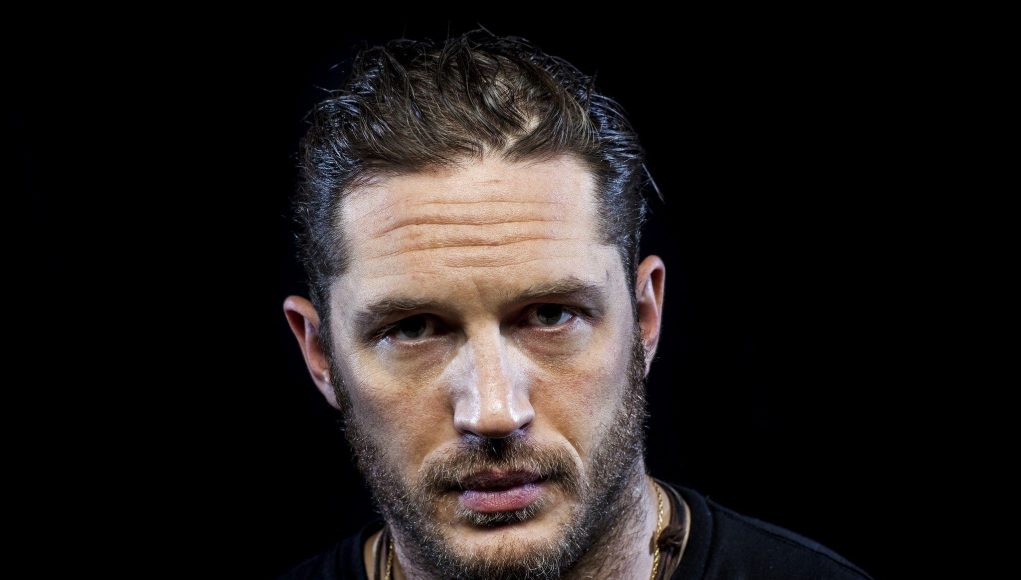 What is Tom Hardy's Net Worth?

Early Life and Career Beginnings: Edward Thomas Hardy was born on September 15, 1977, in Hammersmith, London, England. His mother Anne (née Barrett) is an artist and painter, and his father Edward “Chips” Hardy is a novelist and comedy writer. He is an only child, and was raised in East Sheen, London. He was a student at Tower House School, Reed’s School, and Duff Miller Sixth Form College, and later continued his education at the Richmond Drama School and the Drama Centre London, which is a part of Central Saint Martins.

What is the net worth of Tom Hardy? What is his zodiac sign? Here is Tom Hardy in a nutshell:

Quotes that Inspire by Tom Hardy

Many are probably wondering about the foundation behind Tom Hardy's success and wealth. Below we have listed some of the actor's quotes that will get you in the mindset to pursue your financial success.

I play Xbox. I have a little boy to look after. I have dogs. You know, I have things to do. I would love to be able to sit down and watch something like a movie. I watch my own movies because I have to. 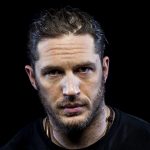 It's about the characters, it's about the film, it's about the process of making stunning visuals and a huge, epic movie. It doesn't matter if my head was covered in a black plastic bag and I was bouncing around in a space hopper: That's the villain of Chris Nolan's 'Batman!'

A lot of people say I seem masculine, but I don't feel it. I feel intrinsically feminine. I'd love to be one of the boys but I always felt a bit on the outside. Maybe my masculine qualities come from overcompensating because I'm not one of the boys.

Fame and stuff like that is all very cool, but at the end of the day, we're all human beings. Although what I do is incredibly surreal and fun and amazing and I'm really grateful for it, I don't believe my own press release, do you know what I mean?