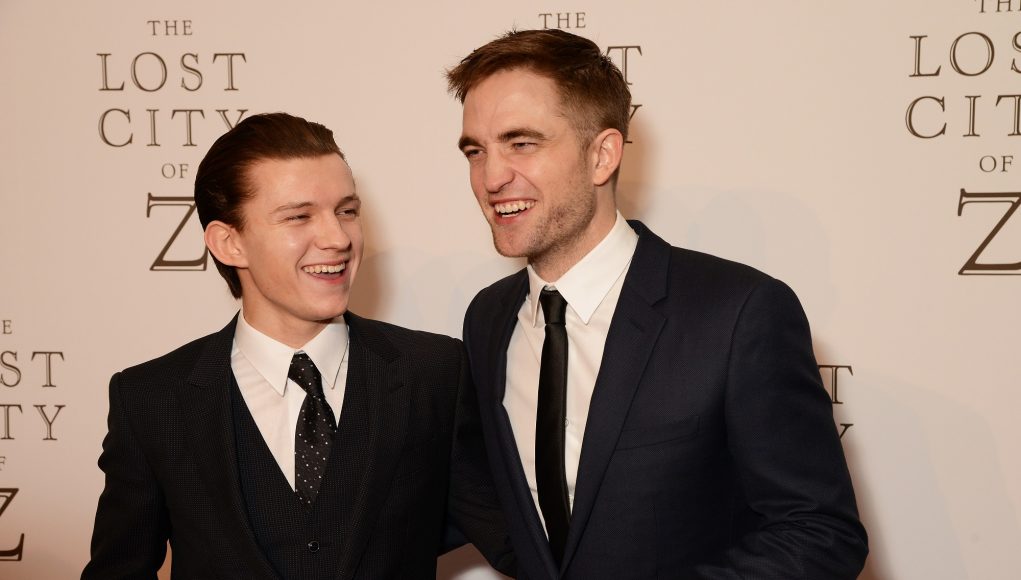 What is Tom Holland's Net Worth?

Tom Holland Net Worth: Tom Holland is an English actor and dancer who has a net worth of $15 million. He is best known for his role as Peter Parker/Spider-Man in the Marvel Cinematic Universe, having also appeared as the title role in “Billy Elliot the Musical” in London’s West End. He received the BAFTA Rising Star Award in 2017. Tom earned $250,000 to briefly appear as “Spiderman in Captain America: Civil War”. He then earned $500,000 base salary for “Spiderman: Homecoming”… with his eventual paycheck topping $1.5 million with bonuses. He earned $3 million for his appearance in 2018’s “Avengers: Endgame.” Today his standard base salary for a single film appearance is $4-5 million.

Early Life and Career: Holland was born on June 1, 1996 in Kingston upon Thames, London, England. His mother Nicola is a photographer, and his father Dominic Holland is a comedian and author. Holland is the oldest of four children, with three younger brothers.

What is the net worth of Tom Holland? What is his zodiac sign? Here is Tom Holland in a nutshell:

Quotes that Inspire by Tom Holland

Many are probably wondering about the foundation behind Tom Holland's success and wealth. Below we have listed some of the actor's quotes that will get you in the mindset to pursue your financial success.

The ocean, to me, is one of the most terrifying things on the planet. 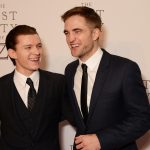 The most important thing, in anything you do, is always trying your hardest, because even if you try your hardest and it's not as good as you'd hoped, you still have that sense of not letting yourself down.

My teenage life was a little strange.

My mom thought I could dance because I used to dance to this Janet Jackson song she'd play when I was a baby. Then she would take me to a Saturday dance school. I used to go every week and got spotted by a scout, who suggested I audition for the role of Billy in 'Billy Elliot the Musical.'

The harder you try, the better the impression you set on the people around you.