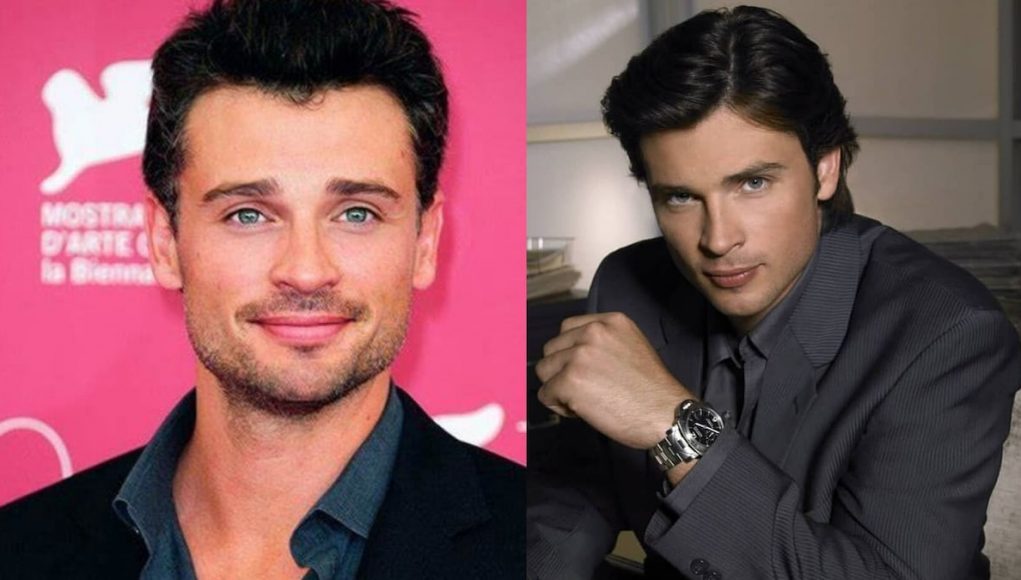 What is Tom Welling's Net Worth?

Tom Welling net worth and salary: Tom Welling is an American actor, director, producer, and model who has a net worth of $14 million. Thomas John Patrick Welling was born in Putnam Valley, New York in April 1977. He is best known for playing Clark Kent on the television show Smallville. He acted in plays in high school and played baseball, soccer, and basketball. He started modeling for the Louisa Modeling Agency in 1998 before moving to Los Angeles. In L.A. Welling modeled for Abercrombie & Fitch, Calvin Klein, and Tommy Hilfiger. In 2000 he was featured in a music video by Angela Via. He auditioned for a part on the show Friends but was not chosen. He played a karate teacher on the CBS show Judging Amy in 2001. He won a nationwide search to play Clark Kent on The WB series Smallville which aired from 2001 to 2011. In 2002 Tom won a Teen Choice Award for Choice Breakout Star and another in 2009 for Choice TV Actor. Welling has appeared in the movies Cheaper by the Dozen, Cheaper by the Dozen 2, and Draft Day. He co-executive produced the ninth season of Smallville and executive producer the 10th season. He also directed seven episodes of the show from 2006 to 2011.

What is the net worth of Tom Welling? What is his zodiac sign? Here is Tom Welling in a nutshell:

Quotes that Inspire by Tom Welling

Many are probably wondering about the foundation behind Tom Welling's success and wealth. Below we have listed some of the actor's quotes that will get you in the mindset to pursue your financial success.

The idea of a perfect vacation is not working or not having to work and having no appointments. 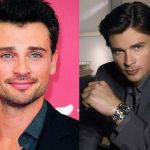 I'm in a position now where I can play certain roles and when I get older, I won't be able to. So, I don't have a strategy of trying to grow up too quick, I just want to kind of look at everything.

If I was invincible, maybe I would take up some extreme sports.

You know one of the things about going from modeling to acting is it's so much more fulfilling. With modeling, you get your picture taken, which is great, good for you, you know? But in acting, you're able to reach in and show a little bit more of yourself.

I have so much chaos in my life, it's become normal. You become used to it. You have to just relax, calm down, take a deep breath and try to see how you can make things work rather than complain about how they're wrong.