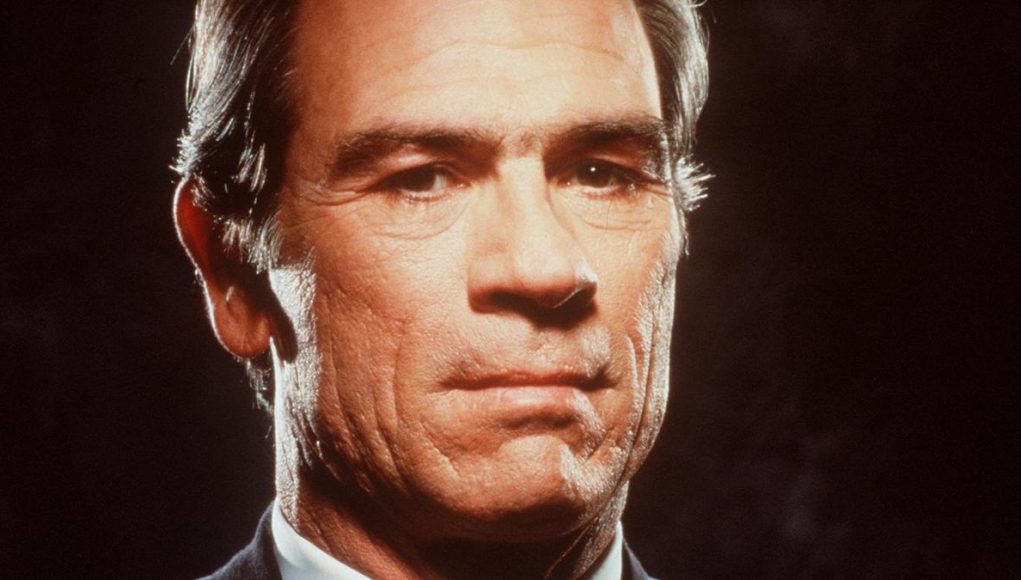 What is Tommy Lee Jones' Net Worth?

Tommy Lee Jones Net Worth and Salary: Tommy Lee Jones is an American actor who has a net worth of $90 million. Jones is without doubt one of the most recognizable faces in Hollywood, and he has starred in many memorable films over the course of his career. Tommy Lee Jones is perhaps best known for his roles in Western films, often playing a rancher, a ranger, a cowboy, or some combination of all three. That being said, he is also an incredibly versatile actor. Jones has received numerous awards and heaps of praise from critics during his career.

Early Life: Tommy Lee Jones was born on September 15th of 1946 in San Saba, Texas. His parents had an on-and-off relationship, marrying and divorcing twice over the course of their relationship. Raised in Midland, Texas, Tommy eventually attended Harvard College on a scholarship.

Many are probably wondering about the foundation behind Tommy Lee Jones' success and wealth. Below we have listed some of the actor's quotes that will get you in the mindset to pursue your financial success. 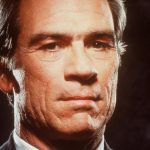 Normal people with normal problems can be hilarious.

I still think probably the only thing I'm suited for is being a boy from Texas.

I don't do anything that is not fun. I just don't do it.

I want to make movies about my country from my point of view.