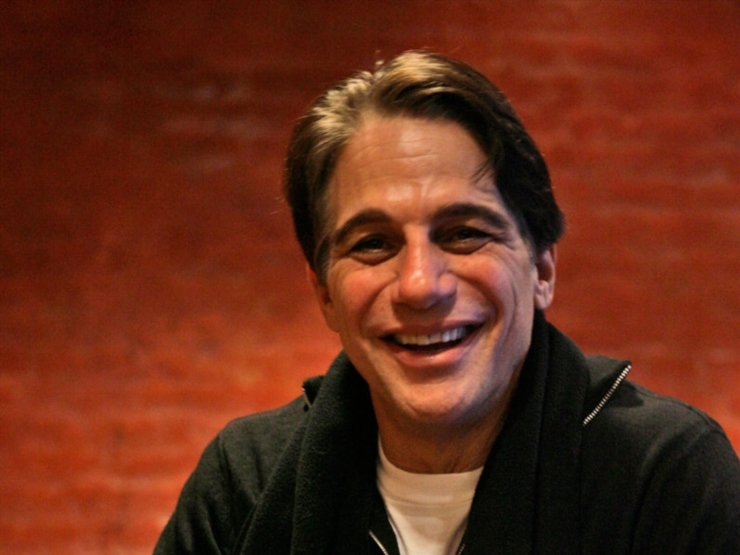 What is Tony Danza's Net Worth?

Tony Danza Net Worth and Salary: Tony Danza is an American actor, teacher, dancer, and former boxer who has a net worth of $40 million. Danza is probably best known for starring in TV series such as “Taxi” and “Who’s the Boss?” Over the course of his career, Tony has been honored with numerous accolades, including nominations for an Emmy Award and four Golden Globes. He also won a People’s Choice Award. Outside of his TV career, Danza has appeared in a number of films.

Early Life: Antonio Salvatore Iadanza was born on April 21st of 1951 in Brooklyn, New York City. Raised in a working-class Italian household alongside a younger brother, Tony initially lived in East New York before he relocated to Long Island with his family at the age of 14. Despite being a self-described “bad student” during high school, he managed to graduate in 1968. Not only that, but Tony also attended the University of Dubuque and earned a bachelor’s degree in history in 1972. He was able to attend college because of a wrestling scholarship.

What is the net worth of Tony Danza? What is his zodiac sign? Here is Tony Danza in a nutshell:

Quotes that Inspire by Tony Danza

Many are probably wondering about the foundation behind Tony Danza's success and wealth. Below we have listed some of the actor's quotes that will get you in the mindset to pursue your financial success.

Sometimes it's like watching a train wreck. You're uncomfortable, but you just can't help yourself. Some of those so-called bad interviews actually turned into compelling television. 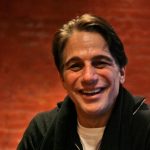 The part in 'Taxi' was originally written for a guy named Phil Ryan, so they made it Phil Banta, and then they made it Tony Banta, which sounded a lot better anyway.

What happened is, when I was doing 'Taxi,' the last year, we did this thing where we had on top hats and tails, and we pretended to tap-dance. And I said to myself, 'You know, I always wanted to know how to do this.' So I got myself a teacher, and I started studying, and I got hooked.

I want to do a book called 'Shopping and Cooking for One with Tony Danza,' where I will show you how to shop. And, by the way, it should be a movement, because there are many single people in this world. You go to the supermarket, and you need celery, you gotta buy a whole head of celery. It's very difficult for single people.

Hold back the tide. Keep your kids innocent as long as possible.