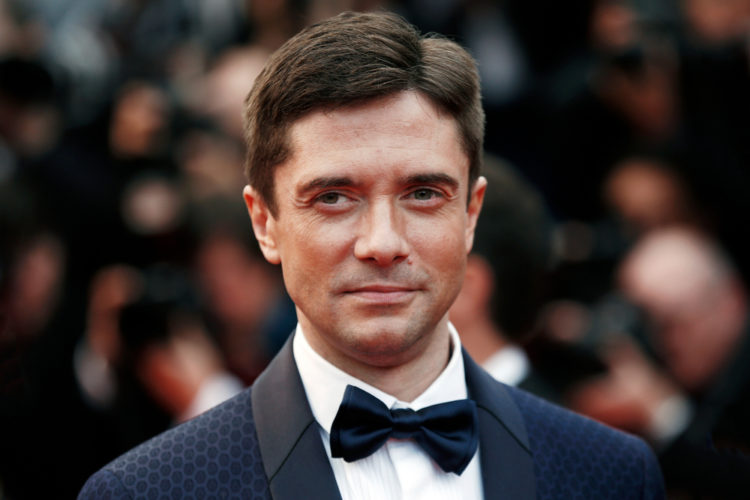 What is Topher Grace's Net Worth?

Topher Grace Net Worth and Salary: Topher Grace is an American actor who has an estimated net worth of $14 million. While Topher is probably best known for his iconic role as Eric on “That 70’s Show,” he followed up this achievement with a number of other notable film and television projects. Today, he’s one of the most recognizable faces in Hollywood who has a long list of credits to his name.

Early Life: Christopher John Grace was born on July 12th of 1978 in New York City. Raised in Connecticut alongside his sister, Topher befriended actress Kate Bosworth from an early age. In addition, actress Chloe Sevigny also babysat him from time to time.

What is the net worth of Topher Grace? What is his zodiac sign? Here is Topher Grace in a nutshell:

Quotes that Inspire by Topher Grace

Many are probably wondering about the foundation behind Topher Grace's success and wealth. Below we have listed some of the actor's quotes that will get you in the mindset to pursue your financial success.

I have a rule that I won't Google my own name. 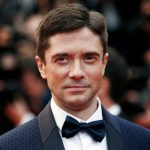 My folks still live in my childhood home, and so when I'm home with them, I usually feel the best.

I don't talk about my personal life with the press.

It's hard to understand the films that you're in, because you never truly get to see them.

I don't want to be an editor - I want to be really forward about that. I would be a horrible editor.