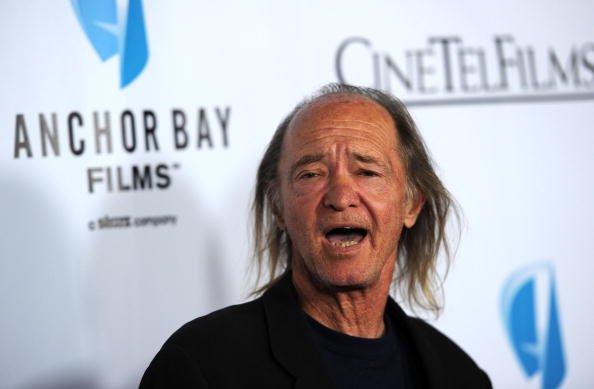 What is Tracey Walter's Net Worth?

Tracey Walter net worth: Tracey Walter is an American actor who has a net worth of $800 thousand. Tracey Walter was born in Jersey City, New Jersey in November 1947. He has more than 170 acting credits to his name and starred as Frog Rothchild Jr. in the television series Best of the West from 1981 to 1982.