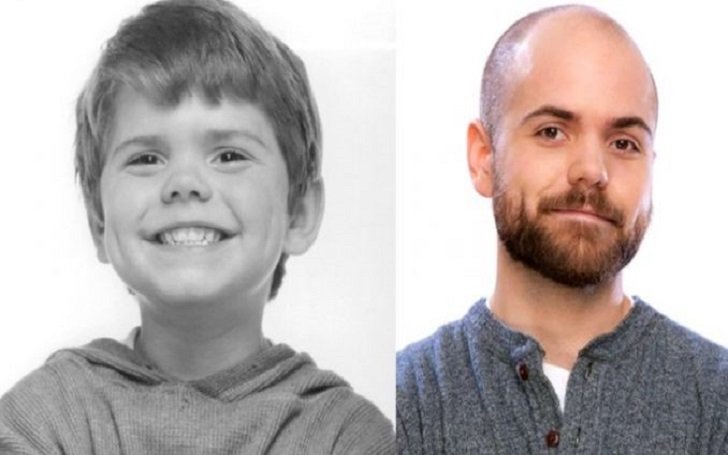 What is Travis Tedford's Net Worth?

Travis Tedford Net Worth: Travis Tedford is an American actor who has a net worth of $500 thousand. Travis Tedford was born in Rockwall, Texas, in 1988. He’s largely known for his first role as a child actor, playing Spanky in the famed 1994 movie “The Little Rascals”. He and his cast mates won a Young Artist Award for their performance in the film. When he was five years old, Tedford became the first kid to advertise on TV for Welch’s. Four years later, Tedford appeared in “Slappy and the Stinkers” and lent his voice to characters in the animated children’s flick “A Bug’s Life”. In 1999, he appeared as a newspaper boy in “The Thirteenth Floor” alongside Craig Bierko, Gretchen Mol, Vincent D’Onofrio, and Dennis Haysbert. He began guest starring on “The Amanda Show” on Nickelodeon with Amanda Bynes at the same time; Tedford appeared on the show for the next three years. He didn’t have another acting credit until 2010 when he played Andy in the movie “The Final” with Marco Donato and Jascha Washington. Four years later, Tedford starred as Gary Christiansen in “Piranha 3DDD”. In 2008, he earned his associate’s degree from Trinity Valley Community College. Today, Tedford lives in Texas and works in marketing for a local credit union.