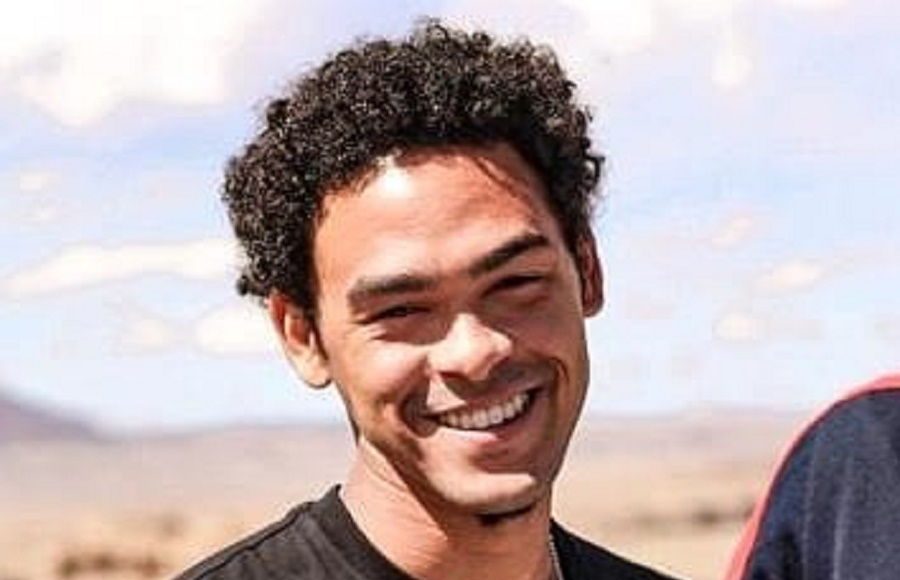 What is Trey Smith's Net Worth?

Trey Smith net worth: Trey Smith is an American actor who has a net worth of $2 million. Trey Smith was born Willard Christopher Smith III on November 11th, 1992 in Los Angeles, California. He shares the same full name as his famous father, Will Smith. Hi mother is named Sheree Zampino. Will and Sheree divorced in 1995. Trey’s stepmother is Jada Pinkett Smith. Jada is also the mother of his half-siblings Jaden Smith and Willow Smith. While his family does the fame thing, Trey has spent more time pursuing athletics. He played baseball at at Southern California’s Oaks Christian Academy, dubbed by some as “Hollywood High.” He was wide receiver for Oaks Christian High School’s football team, and graduated in 2011. He was offered a football scholarship by Division I-AA Northern Arizona University (Flagstaff, AZ) in 2010. He was also reportedly recruited by Oregon State. According to his ESPN football recruiting page, Trey is 5’11” and 165 lbs. He was seen in his father’s music video for the 1998 single “Just the Two of Us.” He has served as Access Hollywood’s special correspondent for events such as Nickelodeon’s Kids Choice Awards and the premiere of The Pursuit of Happiness. Trey and family also appeared in several promotional events for Kroszover Entertainment and for Jaden’s first film, The Pursuit of Happiness. Will Smith was one proud papa as he posed with his son Trey Smith at his last high school football game. His team beat out the Westlake Warriors in the final seconds to win the championship.

What is the net worth of Trey Smith? What is his zodiac sign? Here is Trey Smith in a nutshell: