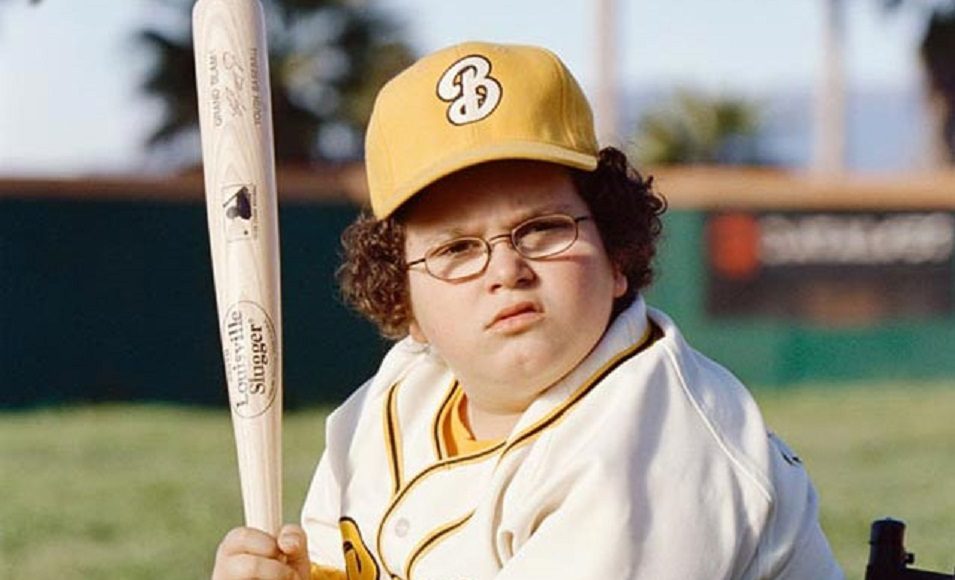 What is Troy Gentile's Net Worth?

Troy Gentile net worth and salary: Troy Gentile is an American actor who has a net worth of $5 million. Troy Gentile was born in Boca Raton, Florida in October 1993. He moved with his family to Los Angeles, California at four years old. Gentile is best known for starring as Barry Goldberg on the television series The Goldbergs since 2013. In 2005 he starred as Matthew Hooper in the movie Bad News Bears. Gentile starred as Young Nacho in the 2006 film Nacho Libre and as Lil’ JB in the 2006 movie Tenacious D in The Pick of Destiny. In 2007 he starred in the movies 9 Lives of Mara, I Could Never Be Your Woman, and Good Luck Chuck. Gentile starred as Ryan in the movie Drillbit Taylor in 2008 and as Mark in the film Hotel for Dogs in 2009. He has also appeared in episodes of the TV series The Suite Life of Zack & Cody, Entourage, and The Middle. In 2006 Gentile won a Young Artist Award for Bad News Bears.

What is the net worth of Troy Gentile? What is his zodiac sign? Here is Troy Gentile in a nutshell:

Quotes that Inspire by Troy Gentile

Many are probably wondering about the foundation behind Troy Gentile's success and wealth. Below we have listed some of the actor's quotes that will get you in the mindset to pursue your financial success.

Homemade stuffing is my favorite thing about Thanksgiving. I wish people served it more than just once a year. 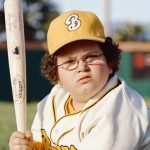 I am originally from Florida. So Thanksgiving was always something I really looked forward to, because I got to travel back home every year and see everyone all at once, around one big happy table.