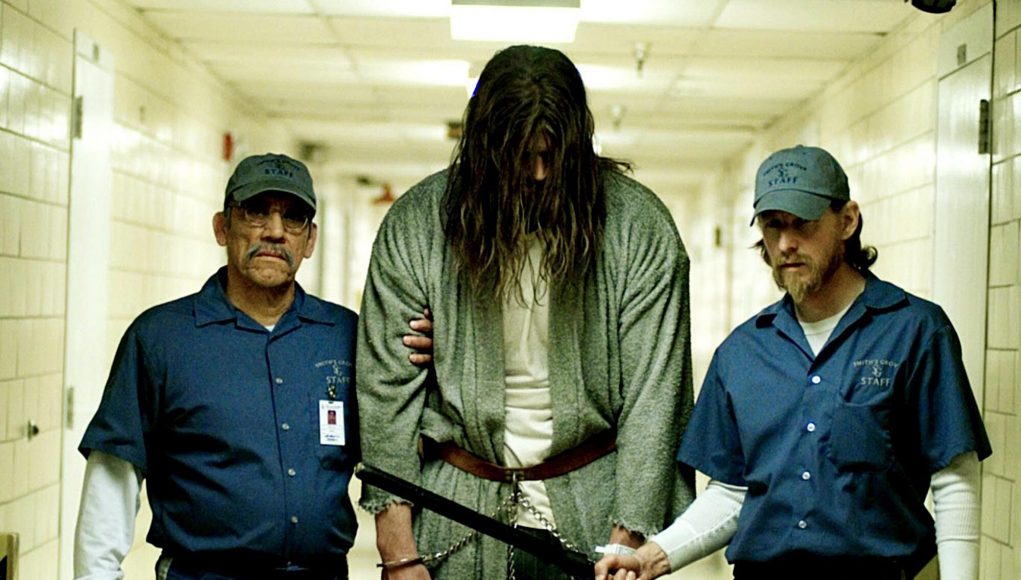 What is Tyler Mane's Net Worth?

Tyler Mane Net Worth: Tyler Mane is a Canadian actor and former professional wrestler who has a net worth of $2 million dollars. Born Daryl Karolat on December 8, 1966 in Saskatoon, Saskatchewan, Canada, he is best known for playing Sabretooth in X-Men, Ajax in Troy and Michael Myers in the remake of Halloween and its sequel Halloween II. Aside from his wrestling background and acting chops, Mane has nine years of martial arts experience, is an avid kick-boxer and played semi-professional football. A professional wrestler for over 11 years, in the ’90s, he turned to acting in 1994, making appearances in Bandit: Bandit Goes Country, a syndicated TV-movie based on the 1983 feature film Smokey and the Bandit, and the Fox drama Party of Five. That same year, the 6-foot-10, 275-pound Mane also co-starred in a musical comedy about wrestling at San Diego’s Lyceum Space, choreographing the hilarious show’s main event. Mane’s enormous size and expertise in karate made him a natural choice to play Wolverine’s foe Sabretooth in the big-screen version of the Marvel comic X-Men. The eagerly anticipated movie was released in the summer of 2000 and had Mane flanked by the likes of Patrick Stewart and Ian McKellen. He followed that up with a small role in the David Spade comedy The Adventures of Joe Dirt in 2001. His television work includes a guest starring role in the series Son of the Beach, the popular Baywatch parody from Howard Stern Productions. His role as the evil mutant Victor Creed/Sabretooth in the summer blockbuster, X-Men, provided Mane with worldwide exposure. He has since gone on to act in films such as Troy (2004) opposite Brad Pitt and Gunless (2010) opposite Paul Gross. Mane has wrestled all over the world in association with the Universal Wrestling Federation (UWF) and the World Championship Wrestling (WCW). In 1994, he became Las Vegas’ MGM Grand Champion for the UWF.

What is the net worth of Tyler Mane? What is his zodiac sign? Here is Tyler Mane in a nutshell:

Quotes that Inspire by Tyler Mane

Many are probably wondering about the foundation behind Tyler Mane's success and wealth. Below we have listed some of the Actor's quotes that will get you in the mindset to pursue your financial success. 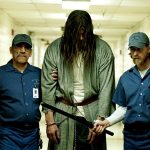 Michael Myers is a very famous character. This is the ninth movie with Michael Myers, and when you put on that mask for the first time, you get a little chill going down your spine.