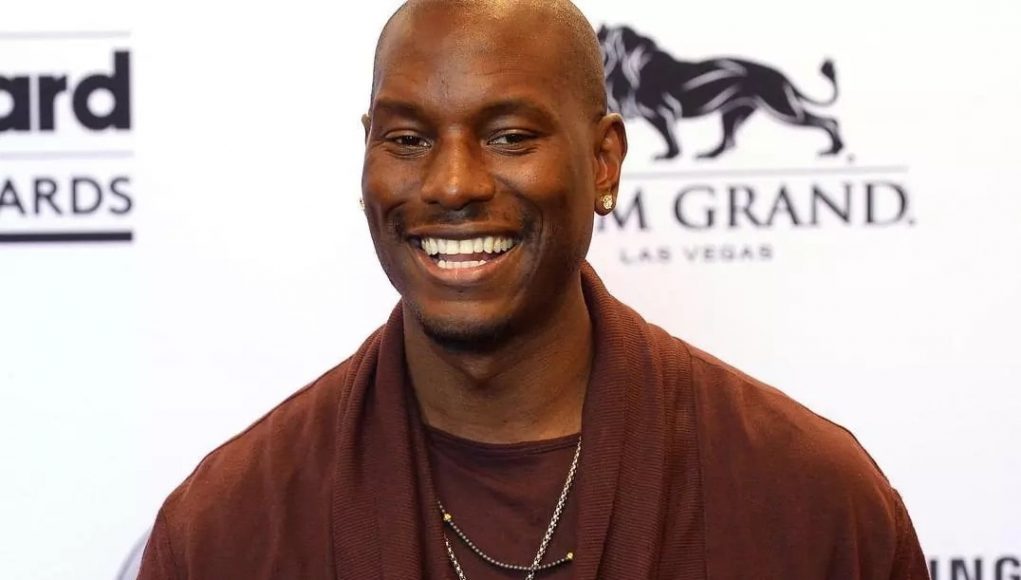 What is Tyrese Gibson's Net Worth?

Tyrese Gibson net worth: Tyrese Gibson is an American Grammy-nominated R&B singer-songwriter, rapper, actor, author, model, MTV VJ, and writer who has a net worth of $3 million. Tyrese Gibson earned his net worth through his career as an actor in films and television including the films Baby Boy, the Fast and the Furious series, and the Transformers franchise.

Early Life: Tyrese Darnell Gibson was born on December 30, 1978, in the Watts neighborhood of Los Angeles. His mother, Priscilla, raised him and his three older siblings as a single parent. At the urging of his high school music teacher, Gibson auditioned for a Coca-Cola commercial. He booked the job and the 1994 ad featured 16-year-old Gibson singing the phrase “Always Coca-Cola.” This led to modeling jobs with Guess and Tommy Hilfiger.

Quotes that Inspire by Tyrese Gibson

Many are probably wondering about the foundation behind Tyrese Gibson's success and wealth. Below we have listed some of the actor's quotes that will get you in the mindset to pursue your financial success.

When you're in shape, you don't have to walk up to somebody and say, 'Yo, I love myself.' You look like you care for yourself. 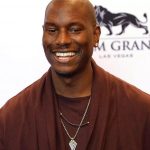 When you step on the treadmill, make a commitment. Do, say, 3 miles a day. And don't get off until you finish. It doesn't matter what speed you're going. Just don't get off.

I'm not just a voice who wants to sing on anything. I co-produce, I want to select who comes in and plays on what songs, who to duet with and all of it.

I can say, hands down, 'Annapolis' is the most challenging film I've ever taken on.

It's about giving the people what they want. So many people have told me that they've made love to my records so what I've delivered this time is an album about sex. Pretty much every song has that theme. Straight no chasers, it's booty music!