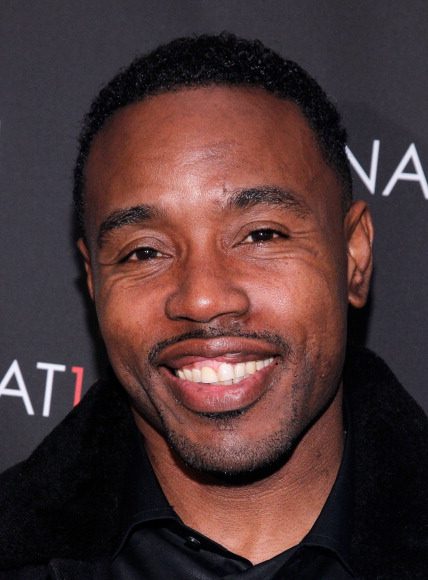 What is Tyrin Turner's Net Worth?

Tyrin Turner net worth: Tyrin Turner is an American actor who has a net worth of $100 thousand. Tyrin Turner was born in Los Angeles, California and began his professional acting career in 1990, appearing in the film short and video that accompanied Janet Jackson’s “Rhythm Nation” album. From there, he went on to appear in a steady string of film and television projects, including “Jack and the Fatman”, “Deep Cover”, Hangin’ with Mr. Cooper”, “Menace II Society”, “Panther”, “Soldier Boyz”, “Fallen Angels”, “Chicago Hope”, “New York Undercover”, “Little Boy Blue”, “Belly”, “Nite Tales: The Movie”, “A Day in the Life”, “Ghetto Stories”, and “Highway”.

What is the net worth of Tyrin Turner? What is his zodiac sign? Here is Tyrin Turner in a nutshell: