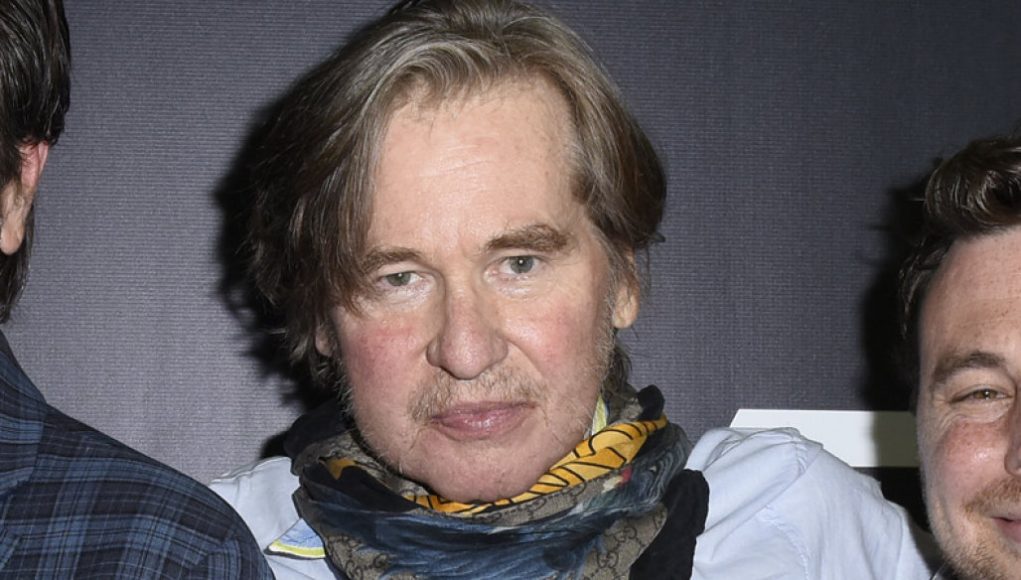 What is Val Kilmer's Net Worth?

Val Kilmer Net Worth: Val Kilmer is an American actor who has a net worth of $25 million. Kilmer is one of the most recognizable faces in the entertainment industry, and he has carved out an impressive reputation for himself after earning a long list of film and TV credits.

Early Life: Val Edward Kilmer was born on December 31st of 1959 in Los Angeles. When Val was eight years old, his parents divorced and he when was 19, his younger brother died. Deaths would continue in the family, as Val Kilmer’s father also died in 1993. After attending a Christian Science school until 9th grade, Kilmer transferred to Chatsworth High School. One of his fellow high school students was Kevin Spacey, and Kilmer would later follow in Spacey’s footsteps when he was accepted into the Juilliard School. At the time, Val Kilmer was the youngest person to ever be accepted into the famous acting school.

What is the net worth of Val Kilmer? What is his zodiac sign? Here is Val Kilmer in a nutshell:

Quotes that Inspire by Val Kilmer

Many are probably wondering about the foundation behind Val Kilmer's success and wealth. Below we have listed some of the actor's quotes that will get you in the mindset to pursue your financial success.

Most films made about the future acquiesce toward death, and I don't want to be told how to define my future. 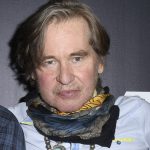 News isn't even the truth on television.

Youth is seen as everything. You don't know anything when you're young. It's great being older, just having a more balanced perspective. I wake up and realise that what seemed to be important last year no longer is. I'm increasingly grateful for every day.

I'm a character actor, but I look like a leading man.