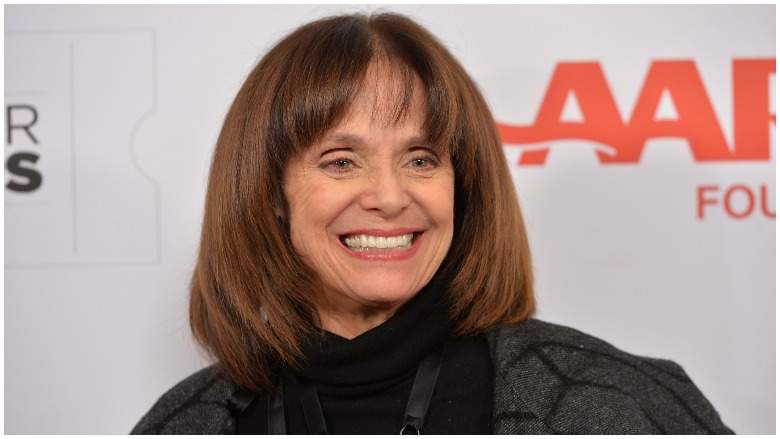 What is Valerie Harper's Net Worth?

Valerie Harper net worth and salary: Valerie Harper was an American actress who had a net worth of $1 million at the time of her death in 2019. Born in Suffern, New York, Valerie Harper moved around a great deal as a child due to her father’s career. She spent her high school years in Jersey City, New Jersey, and when her family moved on, she chose to stay in the New York area to focus on dance. Her ballet training led to work on Broadway, and she appeared in the chorus of multiple shows, including “Li’l Abner”, “Wildcat”, and “Take Me Along”, among many others. She began working with Second City Improv, which led to work in Los Angeles. She was spotted by the casting director for a new sitcom called “The Mary Tyler Moore Show”, and was cast in the role that would make her a star, as Rhoda Morgenstern. She went on to win four Emmy Awards and a Golden Globe for her work on “The Mary Tyler Moore Show”, and its spin-off, “Rhoda”. She continued to work steadily, including guest-starring roles on “Desperate Housewives” and “Drop Dead Diva”.

Quotes that Inspire by Valerie Harper

Many are probably wondering about the foundation behind Valerie Harper's success and wealth. Below we have listed some of the actor's quotes that will get you in the mindset to pursue your financial success.

I love sitting at home. I love laying in bed watching television. 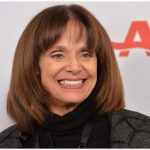 With imagery, as actors know, you can make up anything you want to. You can put yourself in icy water to get rid of this or that.

I really want Americans, and all of us, to be less afraid of death, and know that it's a passage, but that - don't go to the funeral before the day of the funeral.

I don't have a reputation of being a super-witch who demands pink rugs in the dressing room.

Life has sweetness to it and a beauty and a power that I wanted to celebrate.