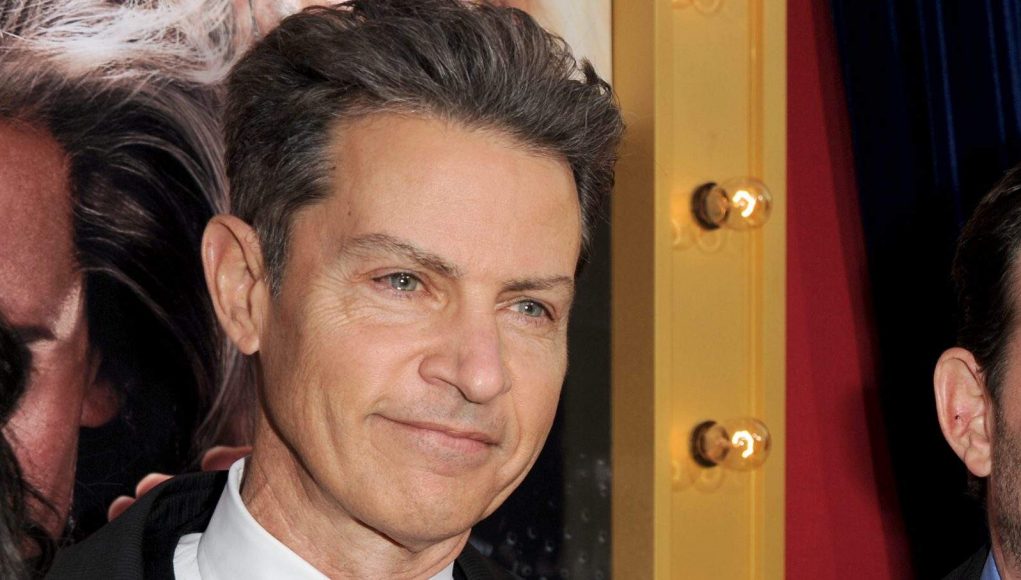 What is Vance DeGeneres' Net Worth?

Vance DeGeneres net worth and salary: Vance DeGeneres is an American actor, musician, film producer and screenwriter who has a net worth of $8 million. Vance DeGeneres was born in New Orleans, Louisiana in September 1954. He is the older brother of actress/host/producer/comedian Ellen DeGeneres. Their parents divorced in 1973 after which Ellen moved to Atlanta but Vance stayed with their father in New Orleans. Today Vance co-runs Steve Carell’s production company Carousel Productions which is based out of Warner Bros. DeGeneres executive produced the television series Inside Comedy from 2012 to 2015. He also executive produced the movies Crazy, Stupid, Love in 2011 and The Incredible Burt Wonderstone in 2013. He has written episodes of the TV series Eerie, Indiana, Diagnosis Murder, Ellen, and Gary the Rat. DeGeneres served as a correspondent for the series The Daily Show from 1999 to 2001. He was also a member of the band Cowboy Mouth. He appeared on Ellen in 2006 to perform with Cowboy Mouth.