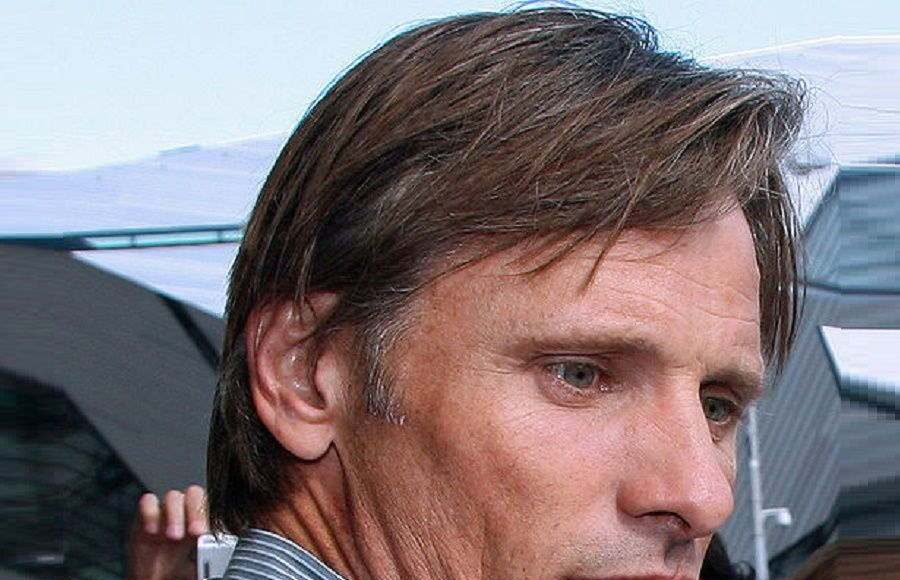 What is Viggo Mortensen's Net Worth?

Viggo Mortensen Net Worth and Salary: Viggo Mortensen is a Danish–American actor, poet, musician, author, photographer, and painter who has a net worth of $40 million dollars. Mortensen is perhaps best known for his role as Aragorn in The Lord of the Rings trilogy.

Early Life:  Viggo Peter Mortensen Jr. was born on October 20, 1958, in Watertown, New York to Grace and Viggo Mortensen Sr. His mother was American. His father was Danish. His parents met in Norway.  He is the oldest of three boys of Grace and Viggo Sr. The family lived all over the world while Viggo was growing up and eventually settled in Argentina. Viggo attended primary school in South America. In 1969, his parents divorced and their mother took her sons and moved back to the United States. Viggo and his siblings spent the rest of their childhoods in New York. He graduated from Watertown High School in 1976 and then enrolled at St. Lawrence University, which was about 200 miles away from home. He graduated with a bachelor’s degree in Spanish and Politics. He then spent two years in Europe, living in England, Spain, and Denmark before he moved back to the U.S. to pursue a career in acting.

Quotes that Inspire by Viggo Mortensen

Many are probably wondering about the foundation behind Viggo Mortensen's success and wealth. Below we have listed some of the actor's quotes that will get you in the mindset to pursue your financial success. 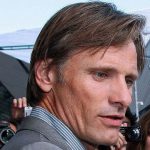 We live as though there aren't enough hours in the day, but if we do each thing calmly and carefully we will get it done quicker and with much less stress.

The Road' is about that fear that all parents can have. What's going to happen to your child if you're not around? It takes those concerns to an extreme. In the film, without me the boy has no food, no shelter, no resources at all.

I have a multicultural background, so I tend to have an open mind about things, and I find other cultures interesting.