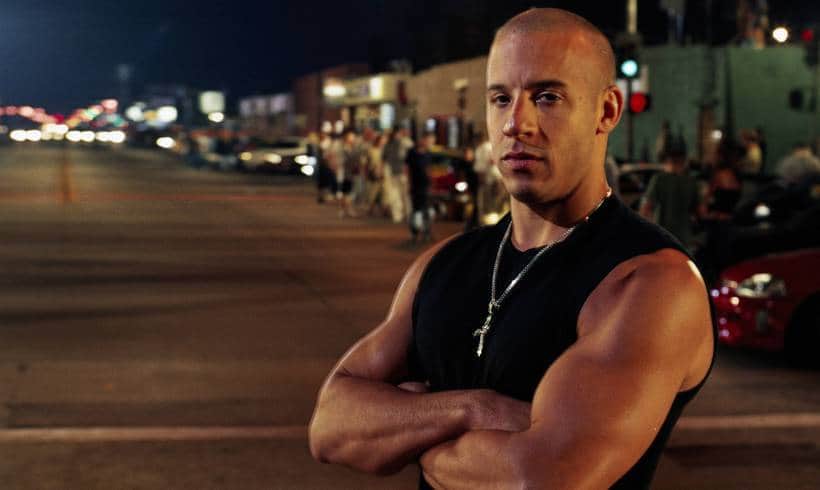 What is Vin Diesel's Net Worth?

Vin Diesel net worth and salary: Vin Diesel is an American actor, director, writer and producer who has a net worth of $225 million. He rose to international fame with his role as Dominic Toretto in “The Fast and the Furious” franchise. The franchise made him one of the highest-paid actions stars in the world. He can easily earn as much as $50 million per year depending on his film output.

Early Life: Vin Diesel was born Mark Sinclair on July 18, 1967, in Alameda County, California. He has a fraternal twin brother named Paul. He was raised in New York City by his mother Delora and his stepfather, Irving Vincent. Diesel’s first role was at age seven in the children’s play “Dinosaur Door,” which was produced at the Theater to the New City in Greenwich Village. He got his part after he and his brother and some friends broke into the theater with plans to vandalize it. The theater’s artistic director discovered them and offered them roles in the upcoming show instead of calling the police. Diesel remained involved with the theater throughout his childhood and teen years. He went to college at Hunter College in New York City to study creative writing.

What is the net worth of Vin Diesel? What is his zodiac sign? Here is Vin Diesel in a nutshell:

Quotes that Inspire by Vin Diesel

Many are probably wondering about the foundation behind Vin Diesel's success and wealth. Below we have listed some of the actor's quotes that will get you in the mindset to pursue your financial success.

If it's an amazing role, I'll do anything. 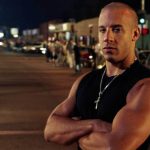 When I got on the set of 'Saving Private Ryan,' I discovered, to my amazement, that Steven Spielberg is a gamer.

My mother is the most supportive mother in the world, she's magical.

I act because it's the one time I'm sure of my identity. There's no doubt. It's on paper.

With age, you get to a place where you don't want to knock people out. You just want to give people a hug.