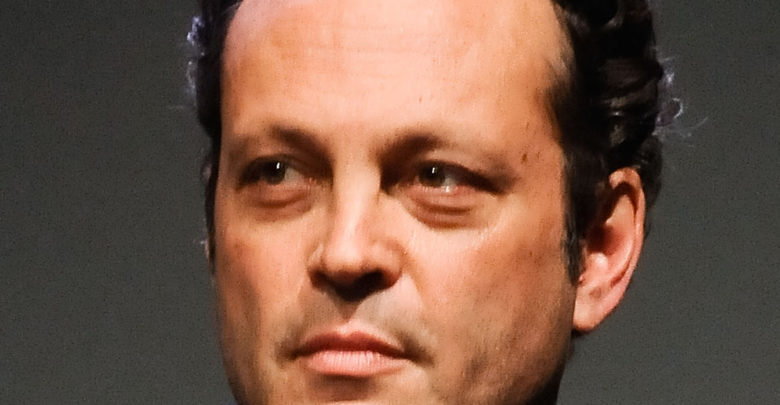 What is Vince Vaughn's Net Worth?

Vince Vaughn Net Worth and Salary: Vince Vaughn is an American actor, screenwriter, comedian, and producer who has a net worth of $70 million. Vaughn is a member of the “Frat Pack,” along with Will Ferrell, Ben Stiller, Luke and Owen Wilson, Steve Carell, and Jack Black. Vince is best known for his roles in comedies such as “Old School” (2003), “DodgeBall: A True Underdog Story” (2004), and “Wedding Crashers” (2005), and he had a small role as Wes Mantooth in “Anchorman: The Legend of Ron Burgundy” (2004) and its 2013 sequel. Vaughn also wrote the screenplays for “The Break-Up” (2006), “Couples Retreat” (2009), and “The Internship” (2013).

Early Life: Vince Vaughn was born Vincent Anthony Vaughn on March 28, 1970, in Minneapolis, Minnesota. His mother, Sharon, is a stockbroker and real estate agent who “Bloomberg Wealth Manager” once ranked as one of the top money managers in America, and his father, Vernon, worked as a toy company salesman. Both of Vince’s parents (who divorced in 1991), appeared in “The Break-Up,” and Vernon has appeared in six of his son’s films. Vaughn grew up in a Catholic and Protestant household in Buffalo Grove, Illinois, with sisters Victoria and Valeri; Victoria grew up to become a producer and has produced several of Vince’s films. Vince enjoyed baseball, football, and wrestling during his youth, and he attended Lake Forest High School, graduating in 1988. The year before graduation, Vaughn decided that he wanted to pursue an acting career, and in 1988, he landed a Chevrolet commercial and moved to Hollywood.

What is the net worth of Vince Vaughn? What is his zodiac sign? Here is Vince Vaughn in a nutshell:

Quotes that Inspire by Vince Vaughn

Many are probably wondering about the foundation behind Vince Vaughn's success and wealth. Below we have listed some of the actor's quotes that will get you in the mindset to pursue your financial success.

It's grueling never knowing if the audience is going to think you're funny. It's soul-destroying when they don't laugh. 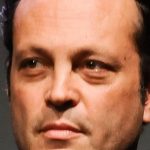 All of us have a lot of sides to ourselves, but the fun thing about being actor is you make one side predominant for the character you're playing.

I didn't own a cell phone for a long time. I was late in the game on that.

The incentive for digging up gossip has become so great that people will break the law for the opportunity to take that picture. Then it crosses the line into invasion of privacy. The thing that's really bad about it, though, is that the tabloids don't tell the truth.

I saw a '60 Minutes' piece on Google as a place to work. It was such a foreign concept from what I understood as a regular job. There's free food, sleeping pods, Ping-Pong. I'm the kind of guy who likes to get involved in everything - I'd be all over the Ping-Pong.