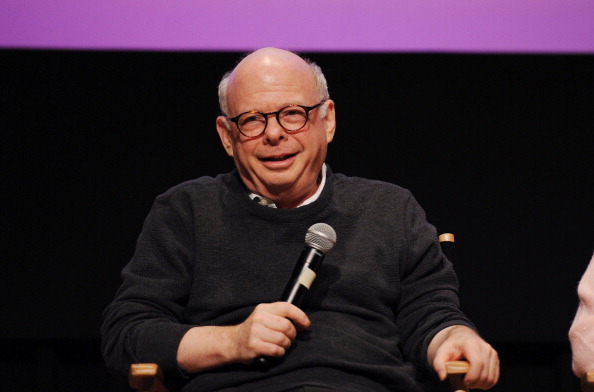 What is Wallace Shawn's Net Worth?

Wallace Shawn Net Worth: Wallace Shawn is an American actor, playwright and essayist who has a net worth of $8 million dollars. Born November 12, 1943 in New York City, New York, he is best known for film roles in My Dinner with Andre (1981), The Princess Bride (1987) and contributing his voice to the animated movie Toy Story, the animated television shows King of the Hill and Family Guy.

Quotes that Inspire by Wallace Shawn

Many are probably wondering about the foundation behind Wallace Shawn's success and wealth. Below we have listed some of the actor's quotes that will get you in the mindset to pursue your financial success.

I have more free time than a lot of individuals, so, instead of talking, I sometimes write. 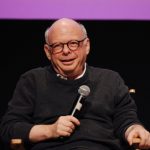 I grew up. I began to think the United States had some problems that really required the help of artistic people to solve. And I gave myself permission to be a writer instead of a civil servant.

Interestingly, the actress who, in her own persona, may be gentle, shy, and socially awkward, someone whose hand trembles when pouring a cup of tea for a visiting friend, can convincingly portray an elegant, cruel aristocrat tossing off malicious epigrams in an eighteenth-century chocolate house.

I never grew up thinking, 'One day I will play so and so' because I wasn't expecting to be an actor at all.